While the origin of pâte-de-verre technique that Emori employs is ancient, it does not have firmly established procedures. As a result, it offers infinite new expressions and possibilities. She is fascinated with the translucent coloured lights produced with the method. She keeps on pushing the limits beyond what has already been done. It is an ever-continuing experimentation.

The phrase, “medium is the message” by Marshall McLuhan, describes well what she does. Emori grew up in a big garden by the sea. In the 13th century, there was an outstanding poet who was, at the same time, the ruler of Japan. She loves reading and re-reading his powerful poems of the sea. The dancing, joyous movements of the waves resonate not only in her but are translated into the glass pieces she creates.

Emori started taking pâte-de-verre classes at the Sanko glass factory in an industrial area in Tokyo, in the early 1990s. Her academic degrees and honours are: National Diploma in Design (United Kingdom), Master of Fine Arts (Yale University), Royal Canadian Academy of Arts, Fellow of Graphic Designers of Canada. 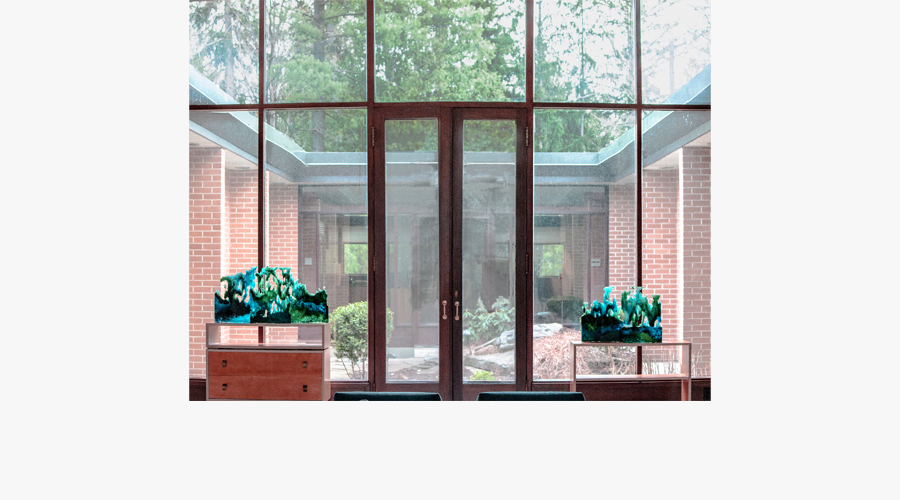 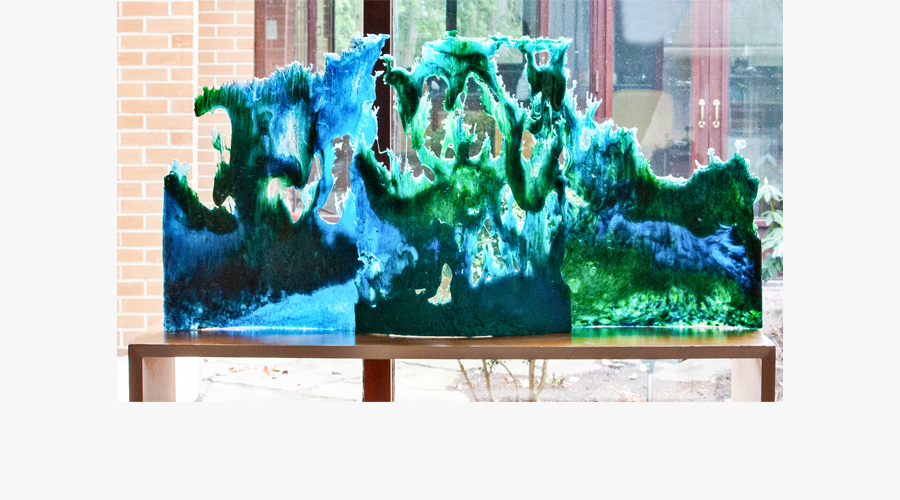 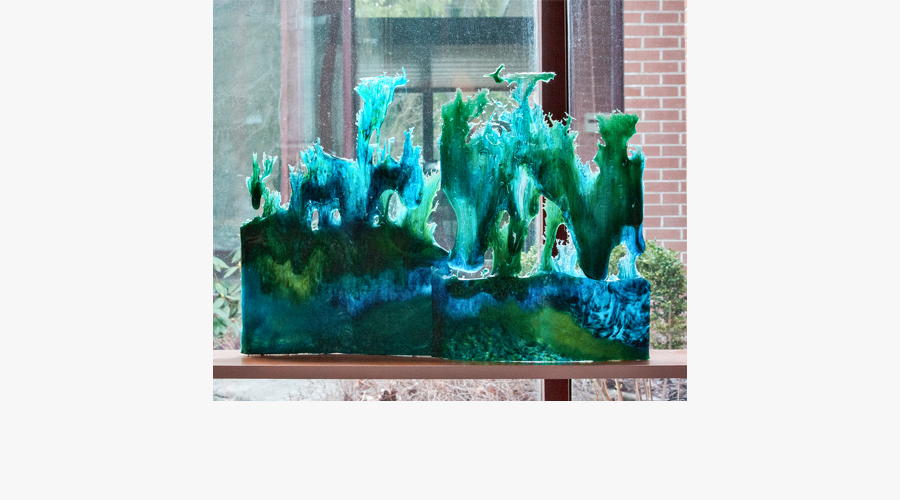 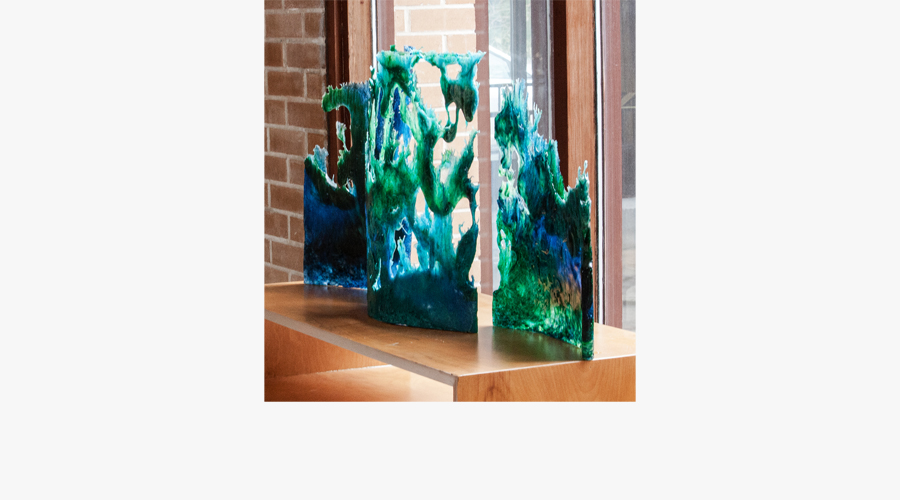 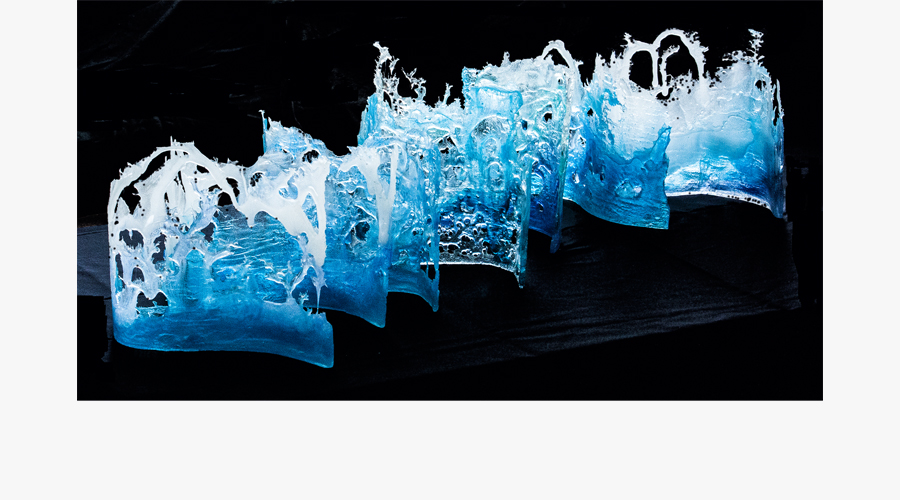 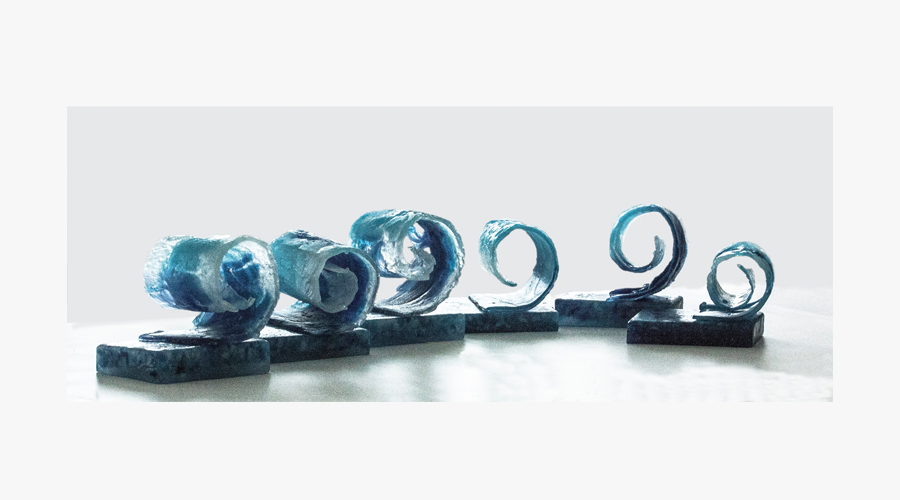 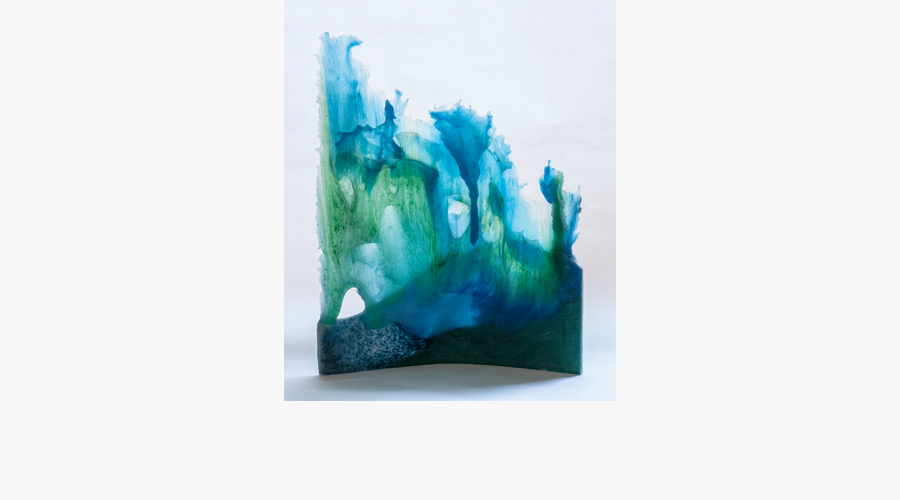 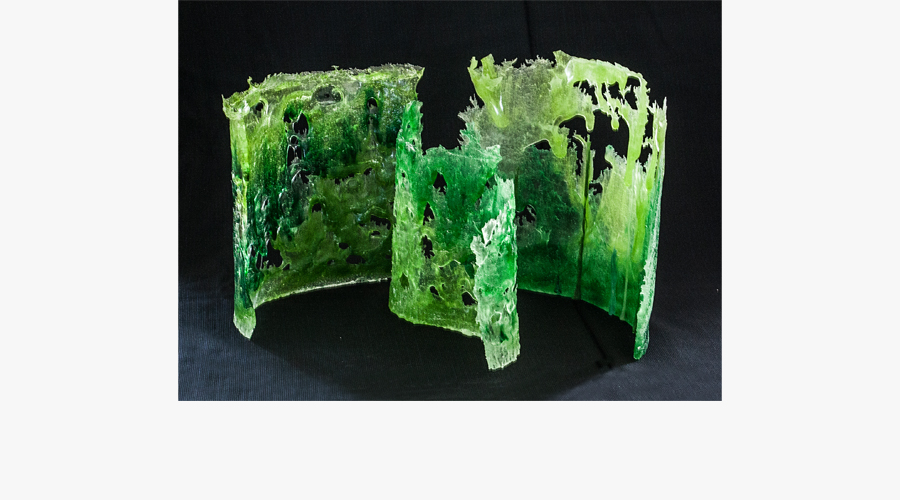 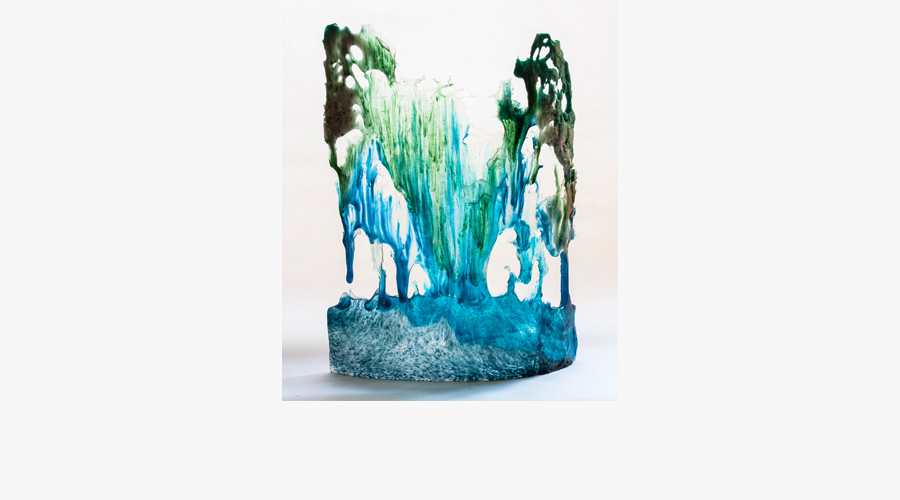 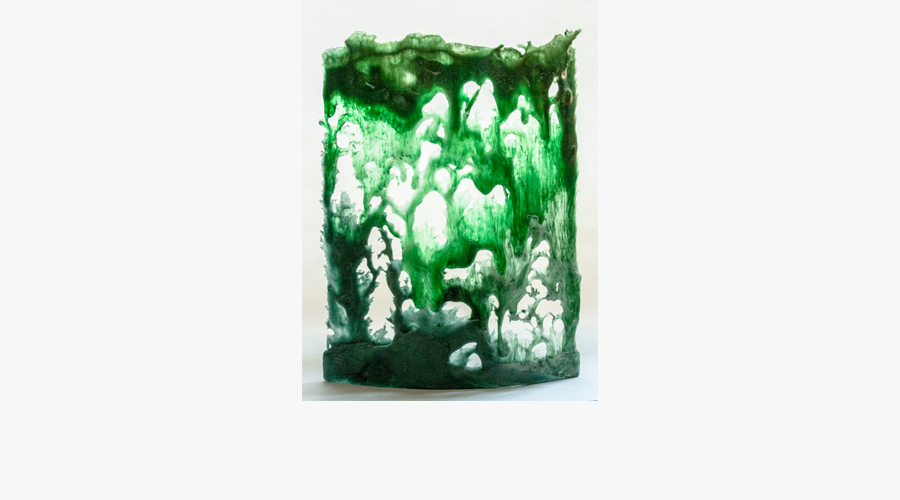