It was Eiko’s innate love of art that brought her to the Joshibi University of Art and Design in Tokyo where she specialized in Japanese lacquer (Urushi). During that time she began to appreciate the deep connections between art, culture and Japanese history, while developing a particular interest in the deeply rooted tradition of Japanese ceramics. It was years later, after moving to Montreal, that she chose to fully pursue this passion by taking up the study of ceramics at the Visual Arts Centre, where she learned to translate her existing skills into a new medium.

Today, Eiko works from her house studio in Woodbridge, ON. She devotes her life to her work, through which she strives to express the elegance, feminine beauty, delicacy and modesty of Japanese culture. In particular, Eiko has been exploring a style of technique, called nerikomi. In order to do so, she has trained with Eiji Murofushi, one of the pioneers in the field. Eiko is now in love with the nerikomi process and its unlimited possibilities of expression. 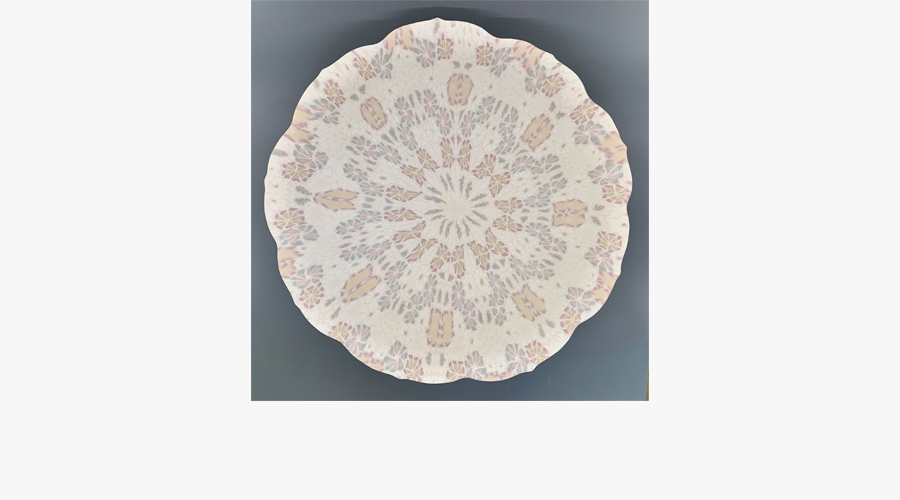 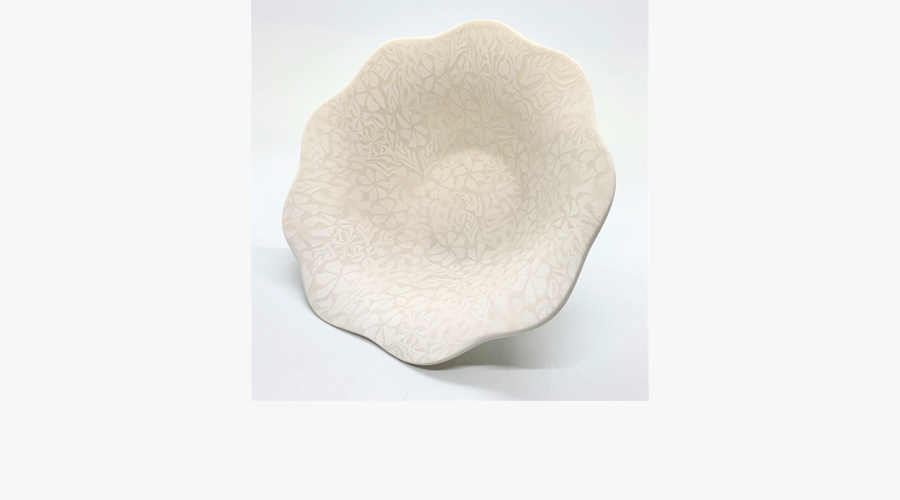 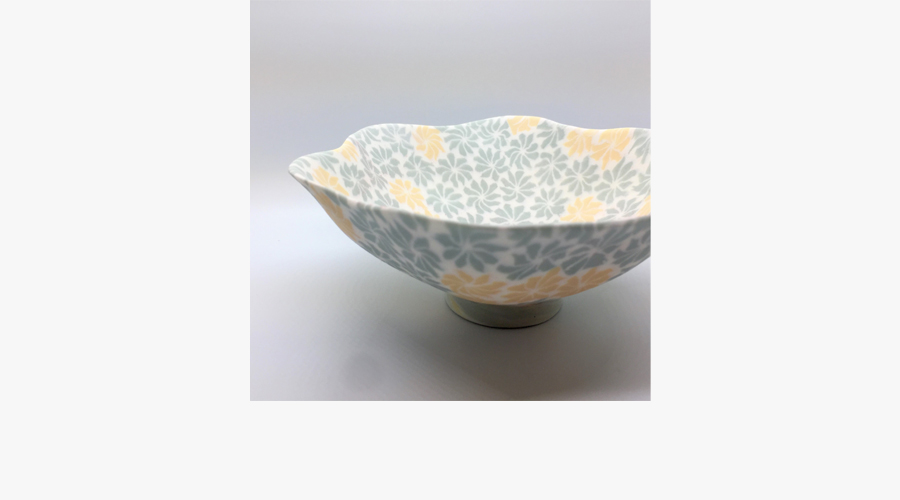 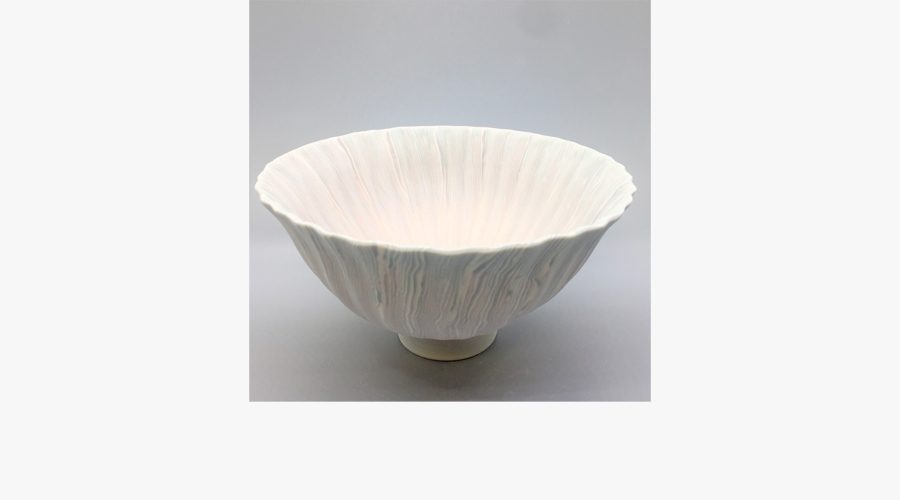 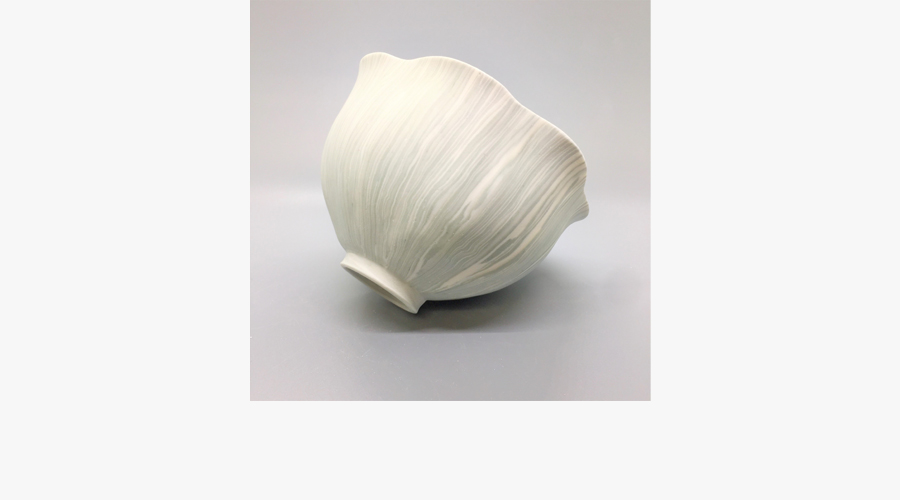 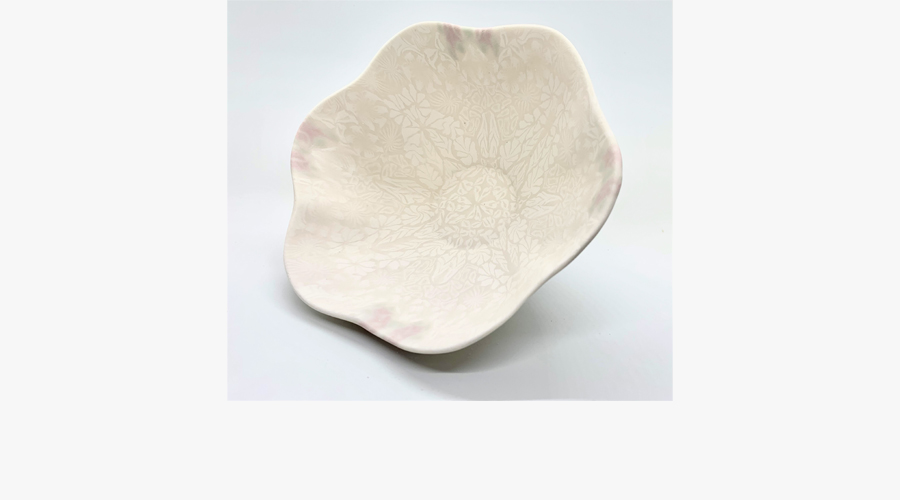 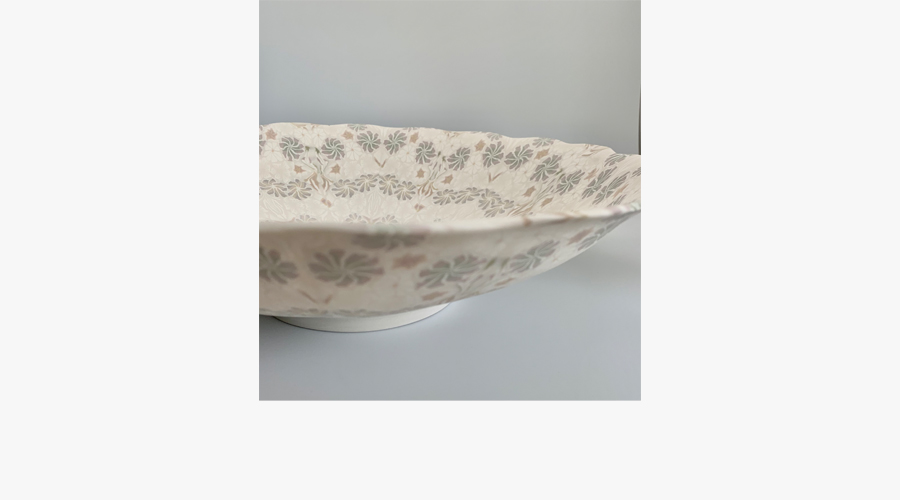 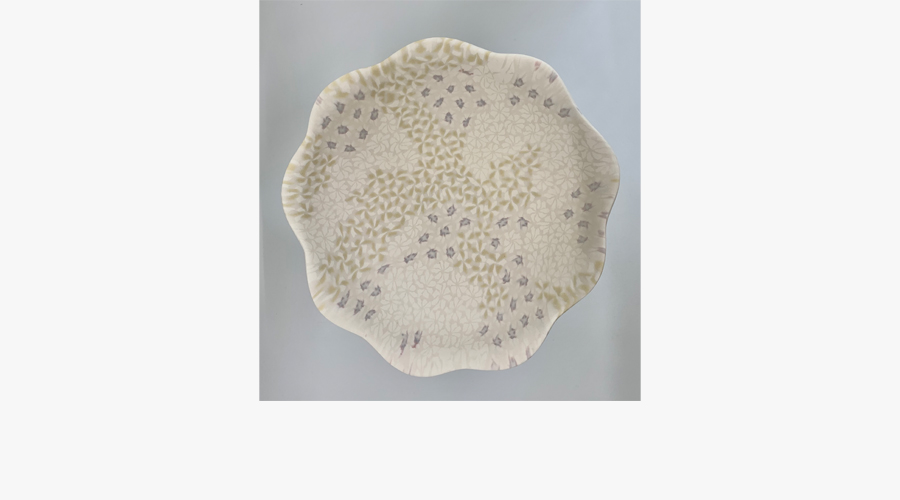 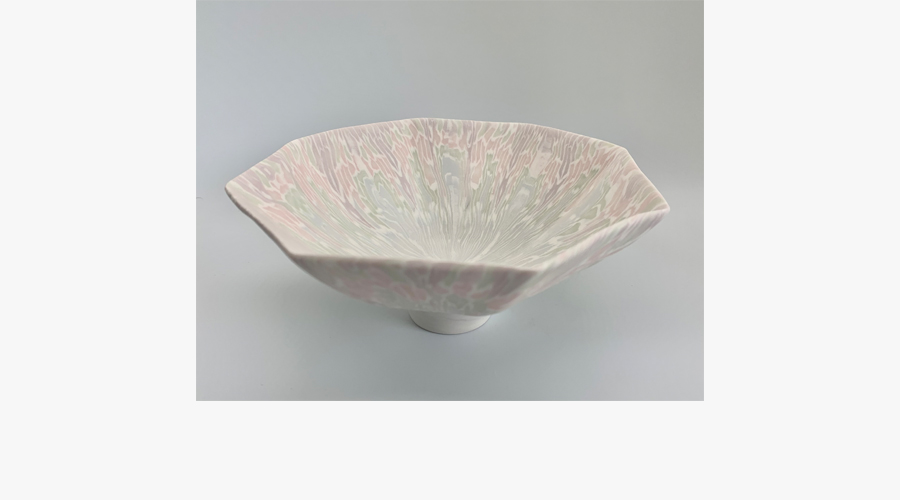 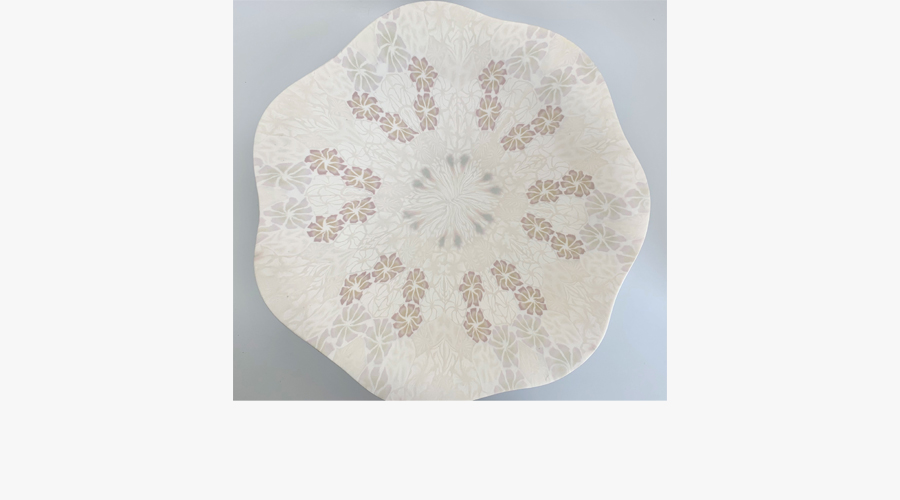