Weaving and natural dye are at the core of Anie Toole's transdisciplinary studio practice and extend into printmaking, clay, and sound explorations. Her use of colour and natural dyes is intuitive and contrasts with her cartesian, planned and calculated approach to weaving. Weaving and its systems of notations model translation, translanguaging and writing. Through materialization she manipulates language and its forms: spoken, printed, hand scribed. Failing to model the vibrations and the space of simultaneous translations, her studio research speculates dual spaces that accommodate two languages at once. In Toole's transdisciplinary studio practice, nothing stands on its own: she works in loops. Printmaking from her handwoven textiles extracts the meaning, shifts the focus on the trace of a message, as languages fold one into the other. Colour research and sampling develops her intuition as pigments cross over between mediums.

Anie Toole holds an MFA from Memorial University of Newfoundland (2021), a Fine Craft diploma in Constructed Textiles from Maison des métiers d'art de Québec (2018), and a BSc Honours in Mathematics from the University of Ottawa (2001). She exhibits across North America and was awarded residencies at La Bande Vidéo (Québec) and Penland School of Craft (North Carolina). 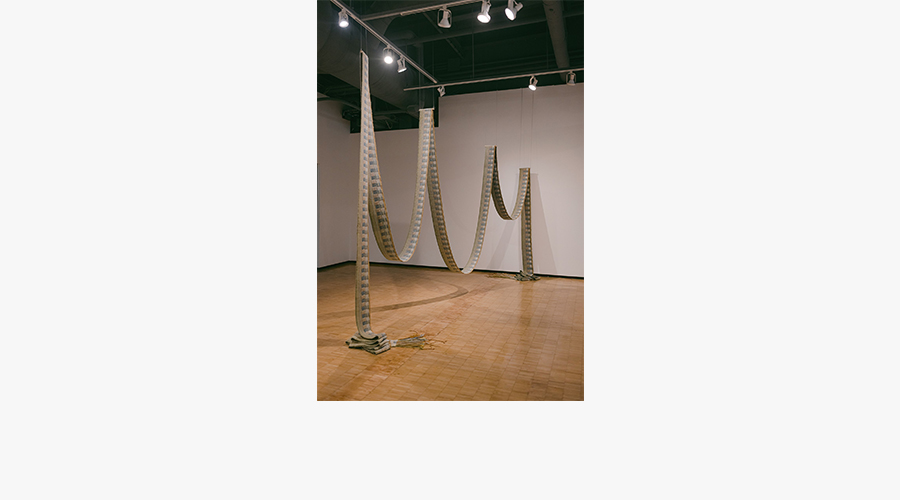 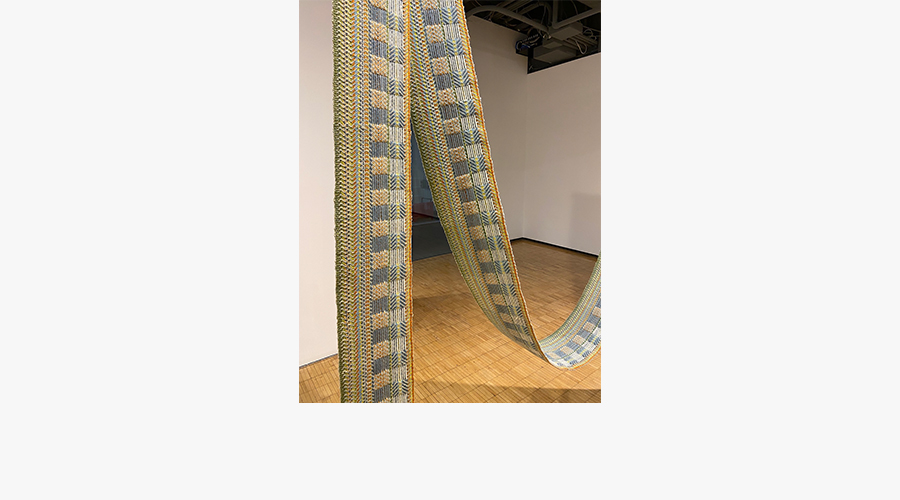 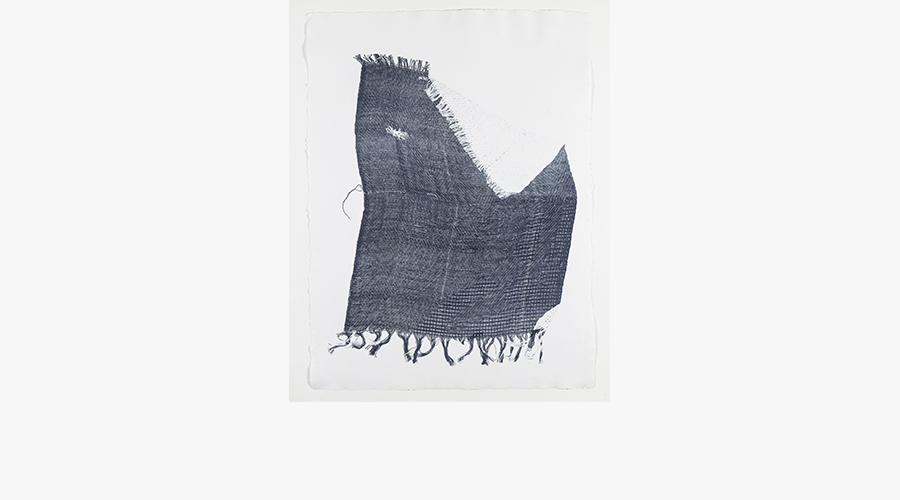 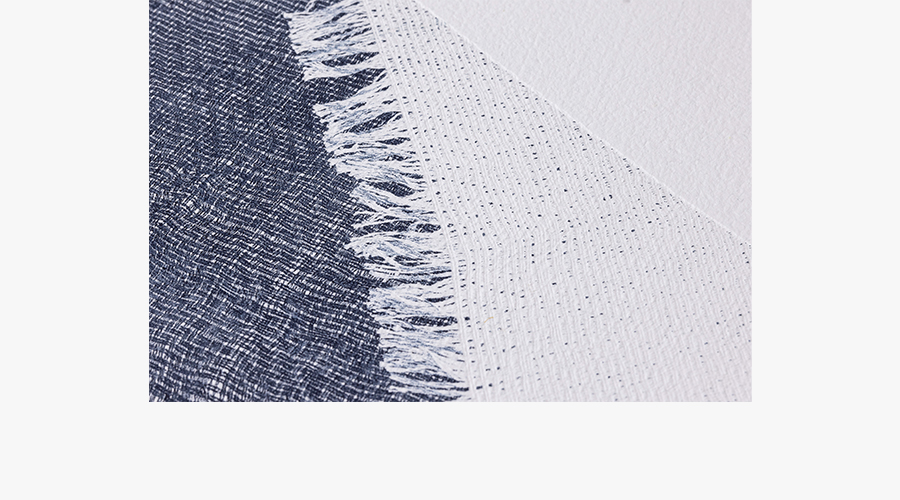 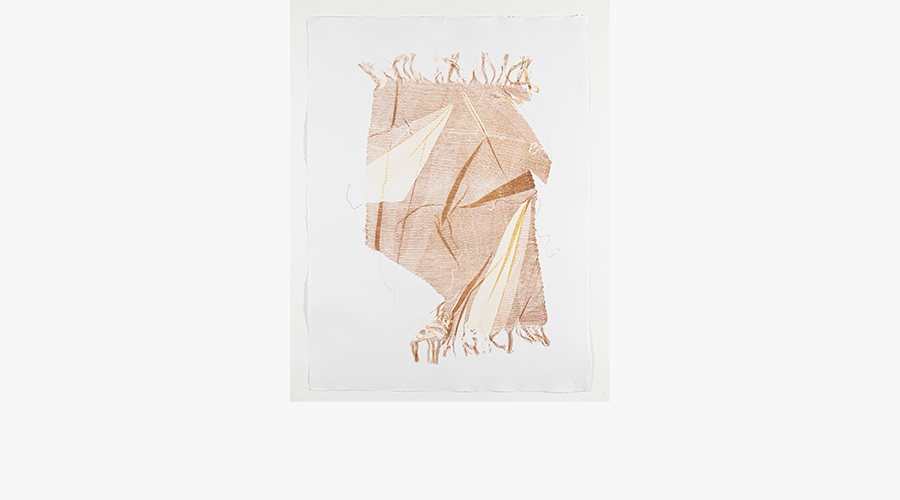 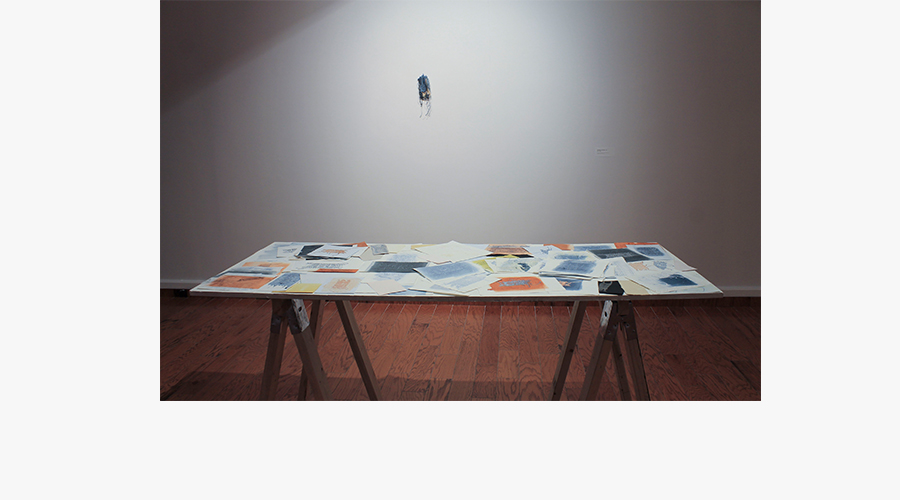 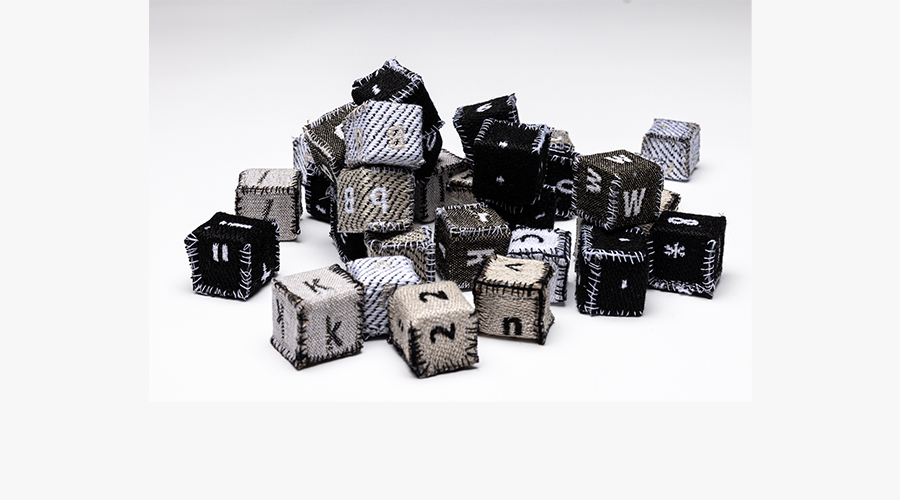 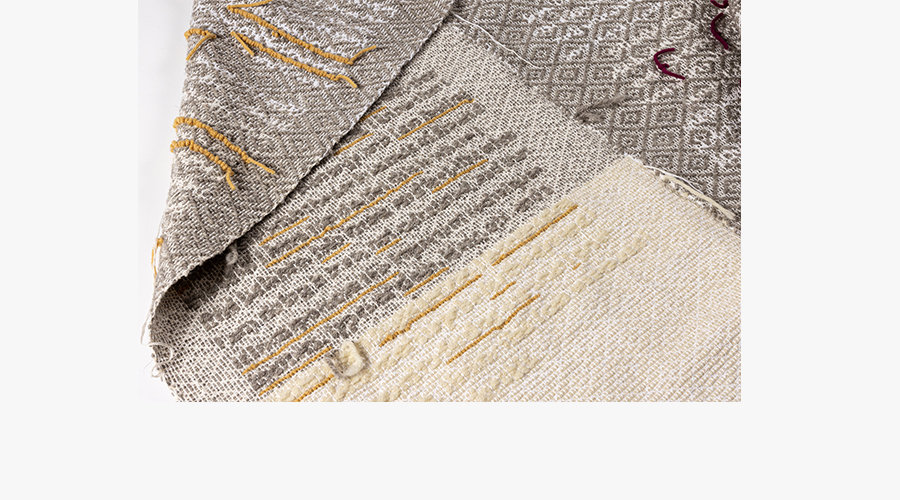 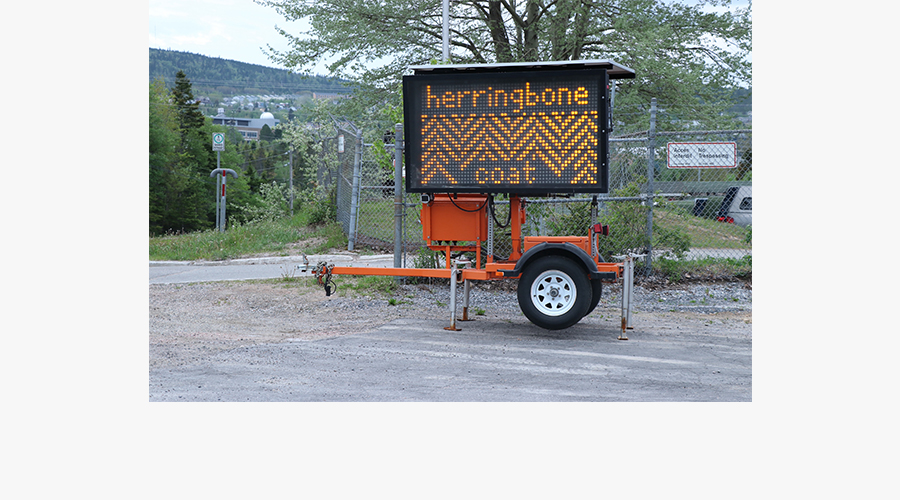 A Pixel is a Thread, a Pattern a Cloth, a Textile a Memory
16 frame digital artwork shown on a traffic control message board that moves throughout the city of Corner Brook, Newfoundland.
30 X 56 Pixels, 2021 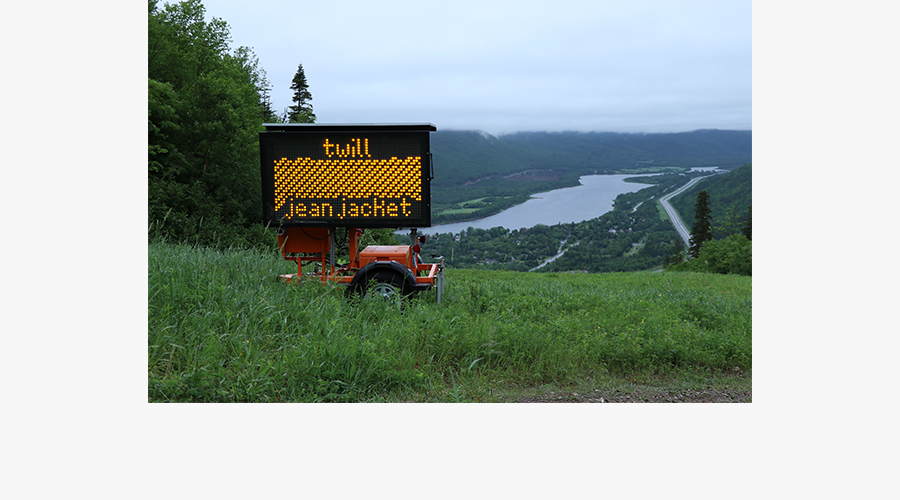 A Pixel is a Thread, a Pattern a Cloth, a Textile a Memory
16 frame digital artwork shown on a traffic control message board that moves throughout the city of Corner Brook. On view at Marble Mountain, Steady Brook, Newfoundland.
30 X 56 Pixels, 2021