Allsun Campbell is a Toronto based furniture designer and maker, and recently graduated from Sheridan College in the furniture design program. Upon graduating from the University of Toronto with a degree in film studies, Allsun sought a similar direction that combined craftsmanship and design.

There are several aesthetic links between her objects. Her work consists of straight and clean lines, and the pieces are minimal. There is an absence of decoration, and thus focus falls on formal qualities. Her pieces are also modular and customizable. There is always an intent to make all surfaces as functional as possible and to eliminate any element that does not contribute to that need. A successful piece can be continuously analyzed, is an object in which all the elements work together, and where no element is arbitrary. The Bauhaus aesthetic remains a central inspiration, with its emphasis on elemental, bare, and efficient forms. She is drawn to this aesthetic not necessarily because of its assumed relatability as a basic form, but because of the distancing effect it can sometimes produce.

Her work has been displayed in the 2013 and 2014 Toronto Design Week Offsite Festival. In 2012, Allsun was awarded the Halton Furniture Makers Society Award. She has also received the Silent Night Award and the Robert Welsh Award.

Currently, Allsun is involved in a collaborative project with schools in Sweden, Finland, and China to design a line of furniture for the Finnish furniture company Nikari. 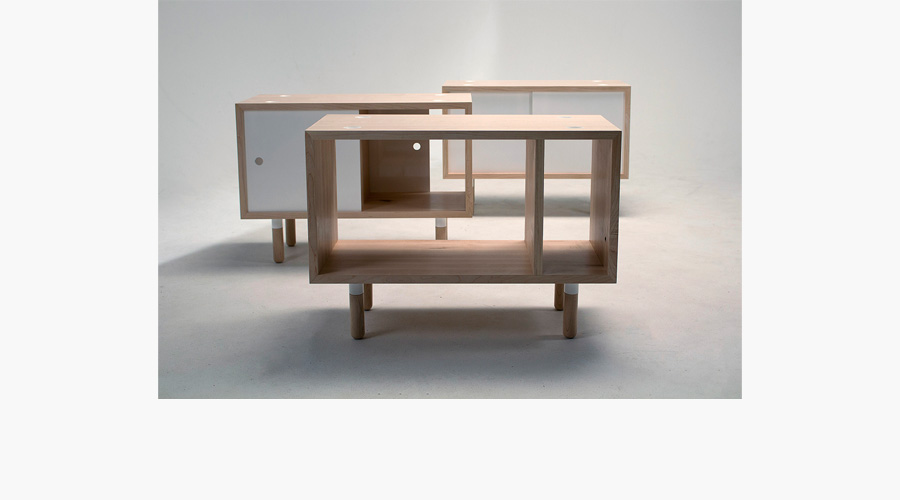 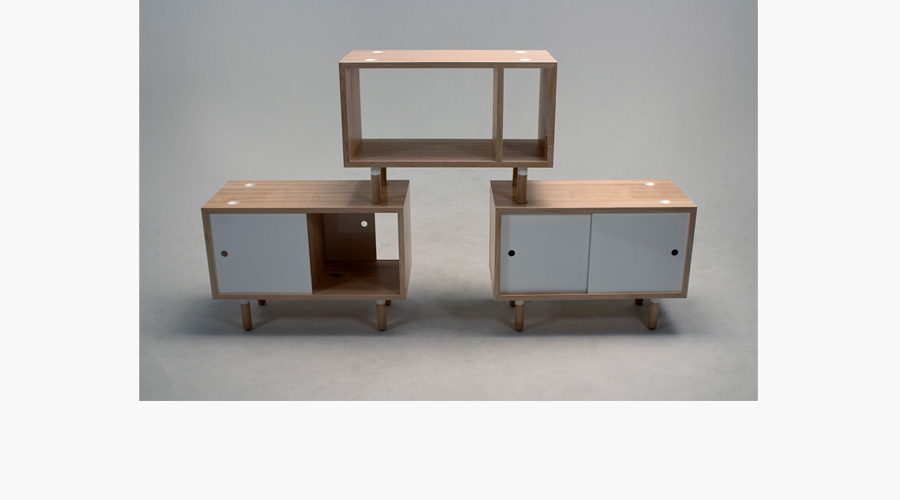 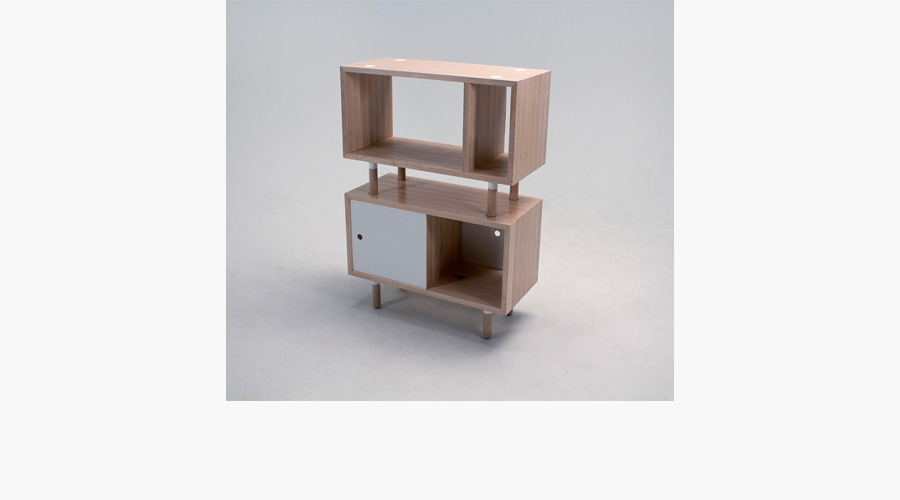 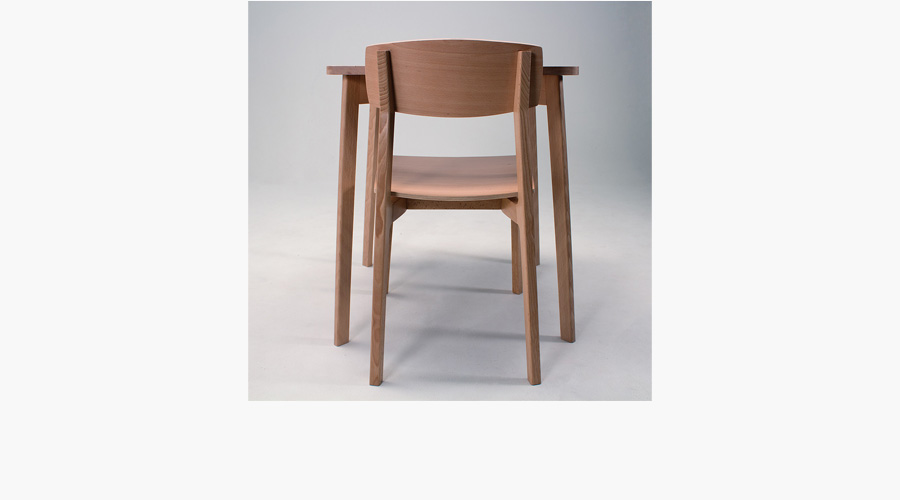 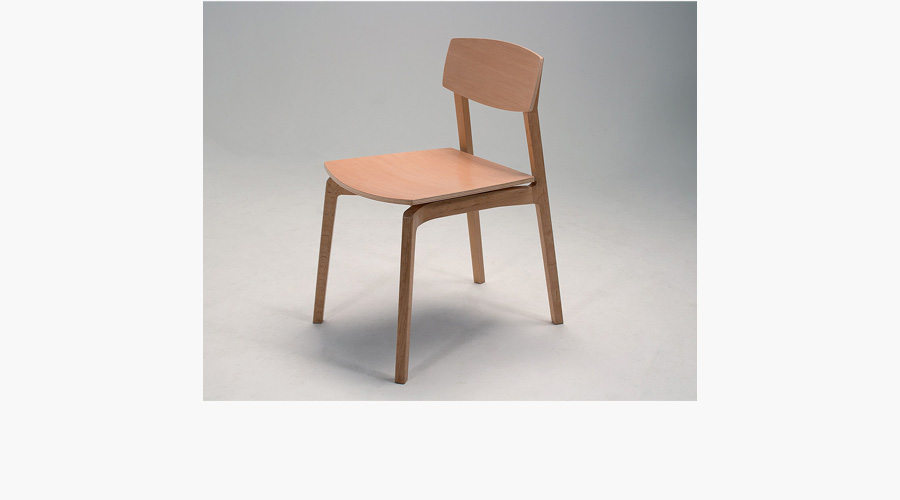 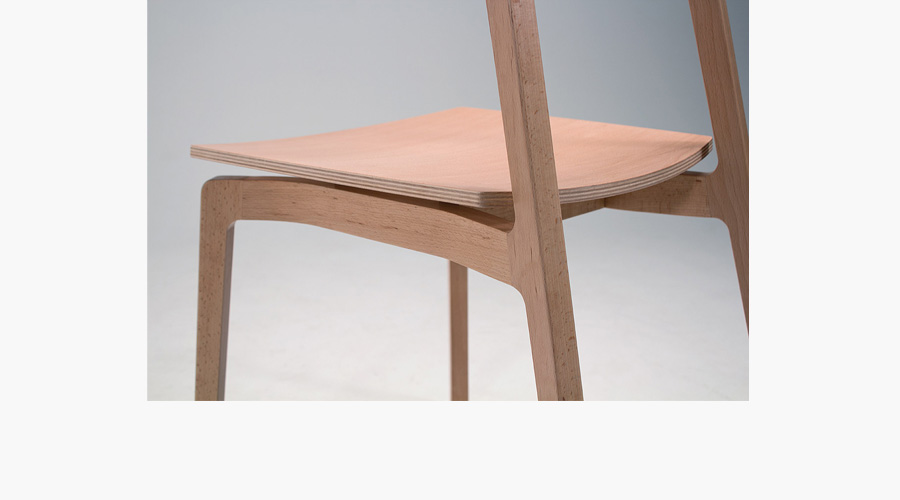 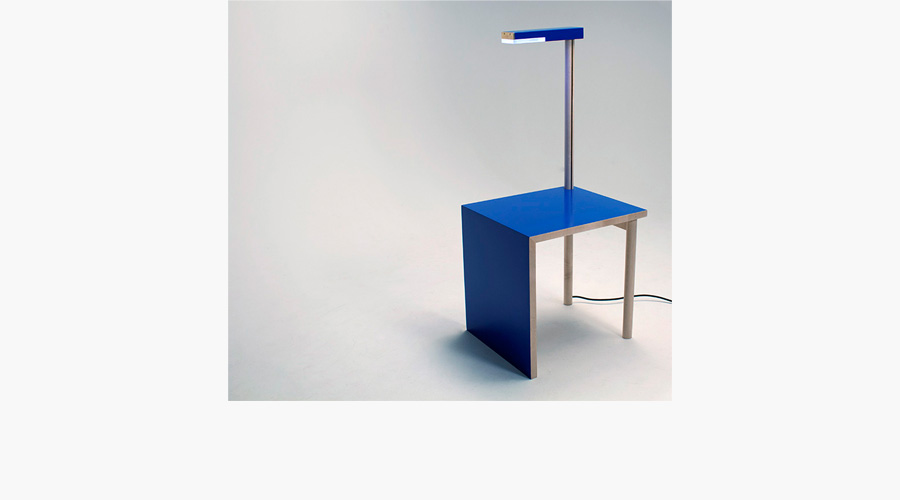 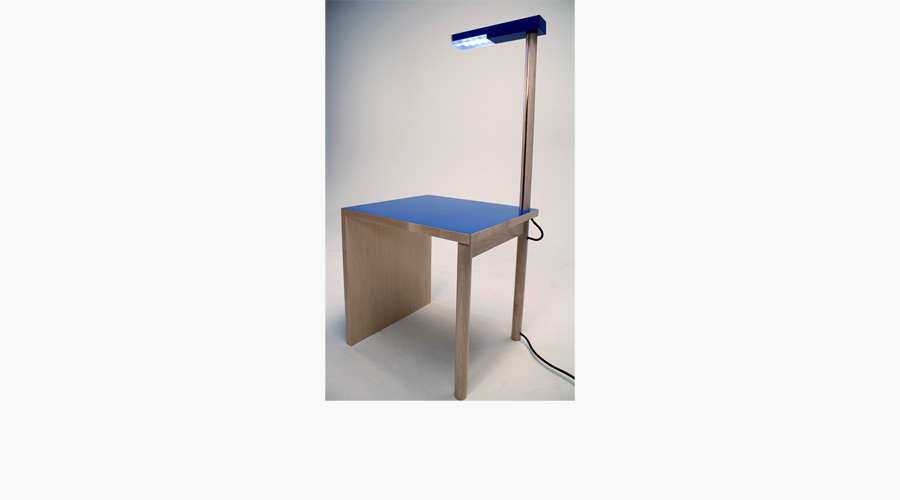 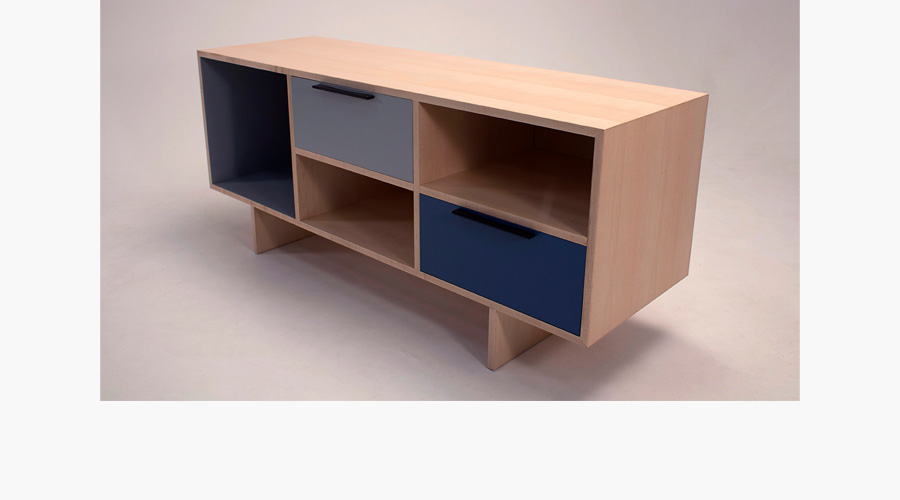 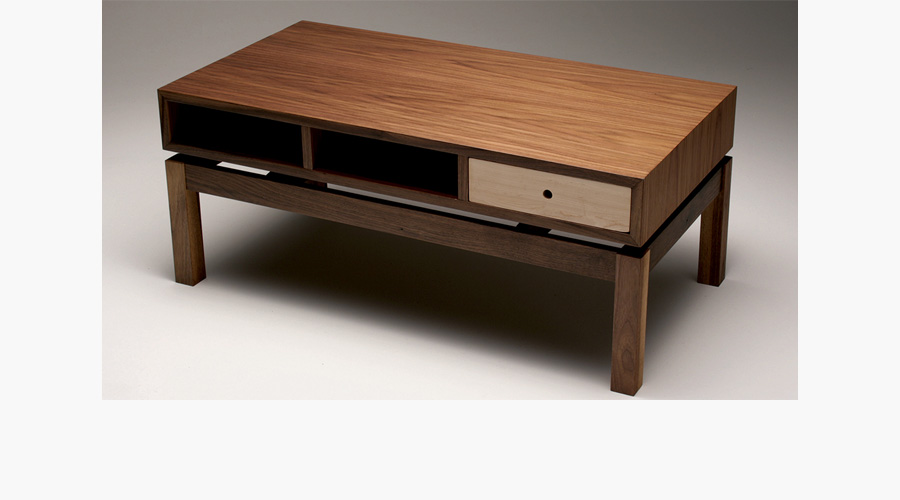