Born in Scotland, Jerre Davidson immigrated to Canada in 1988. Her early career in dance at the Scottish Ballet School in Edinburgh, Scotland, instilled in her a love of rhythm and movement, and she seeks these patterns in landscape as inspiration. Jerre began her practice in stained glass, and was introduced to kiln-forming glass while living in Virginia in 2000. Fascinated by this new medium, she set out to learn as much as she could about how glass behaves when it is heated. Jerre participated in workshops at centres with a focus on glass education, including Pilchuck Glass School, WA; North Lands Creative Glass Centre, Caithness, Scotland; and The Studio in Corning, NY to pursue her passion. Jerre began exhibiting and selling her work in 2010. Working from photographs, she explores the local countryside, endeavouring to capture a specific moment in time that is then interpreted in glass. Jerre is currently developing a series of abstract kiln-cast sculptural forms that explore the movement visible in rock formations.

Jerre’s work has been exhibited in Korea, Scotland, USA, and Canada, and is in private collections, nationally and internationally. 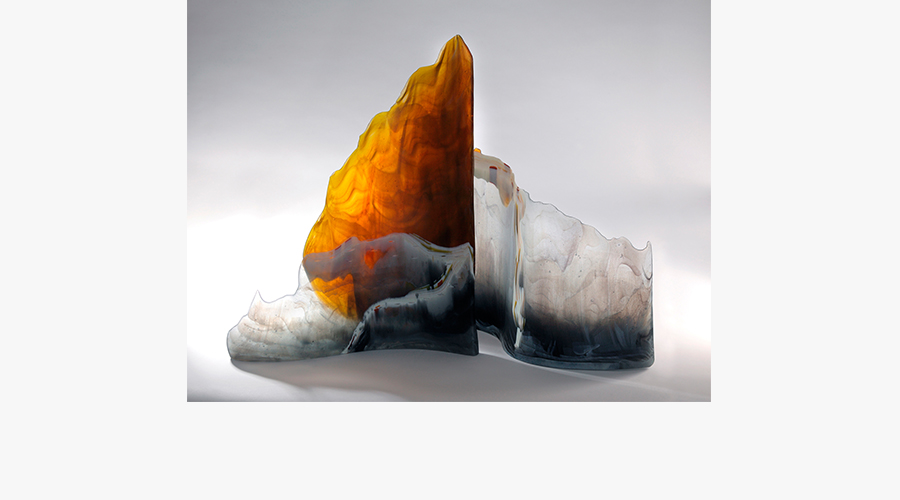 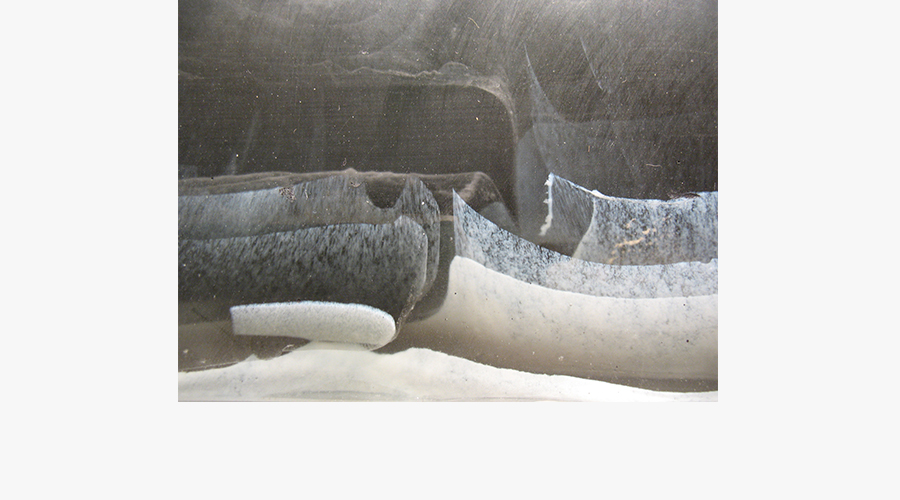 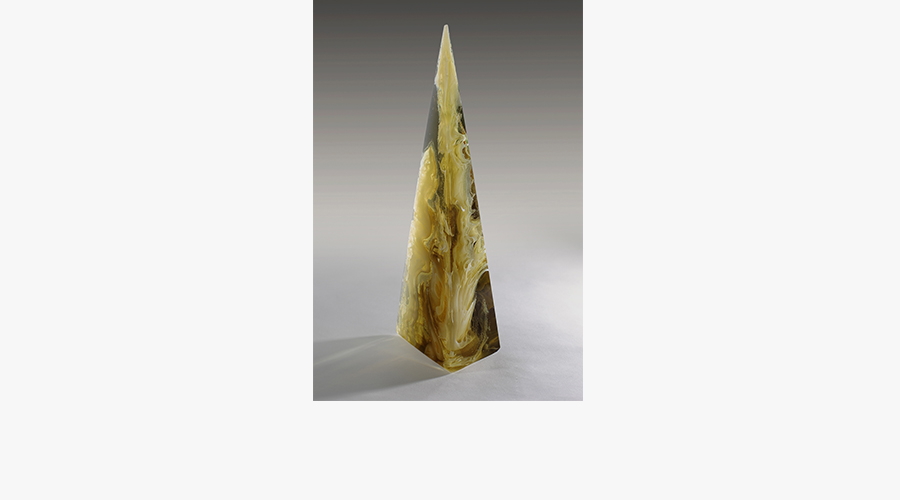 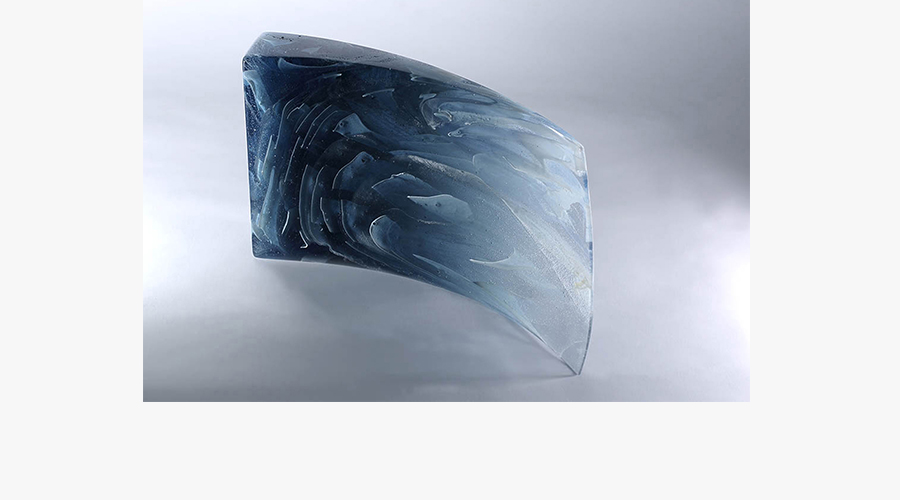 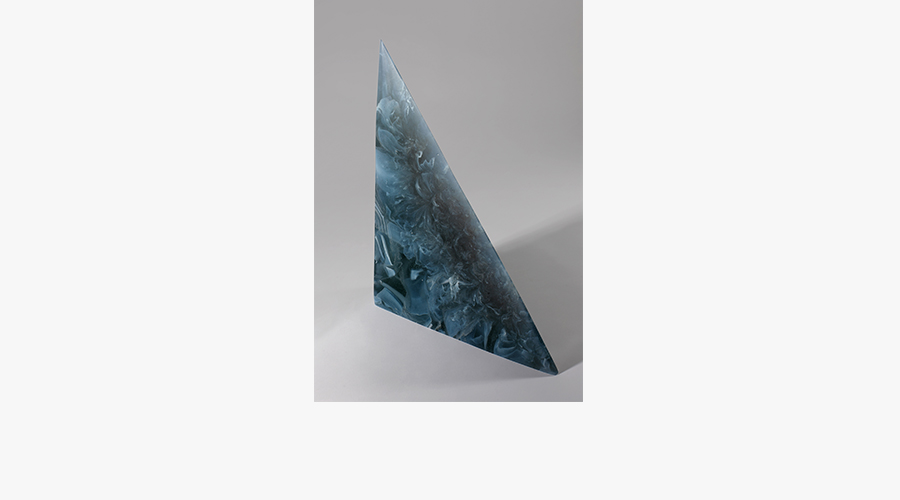 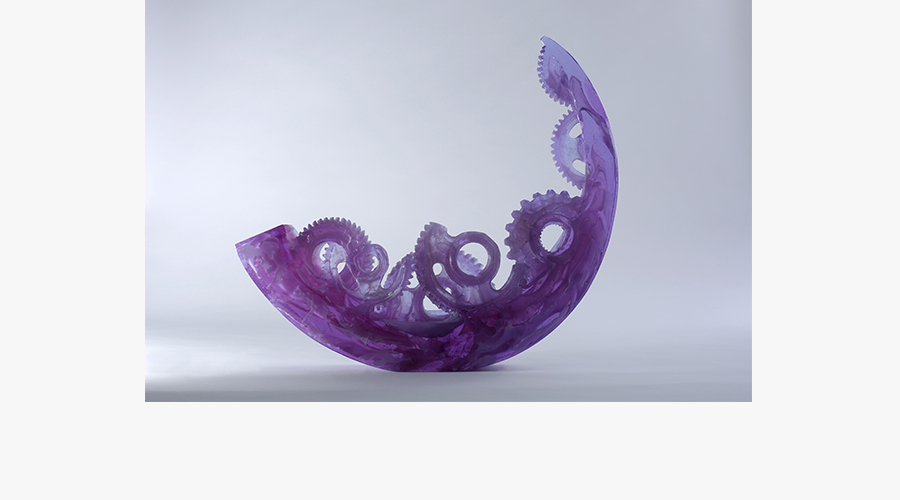 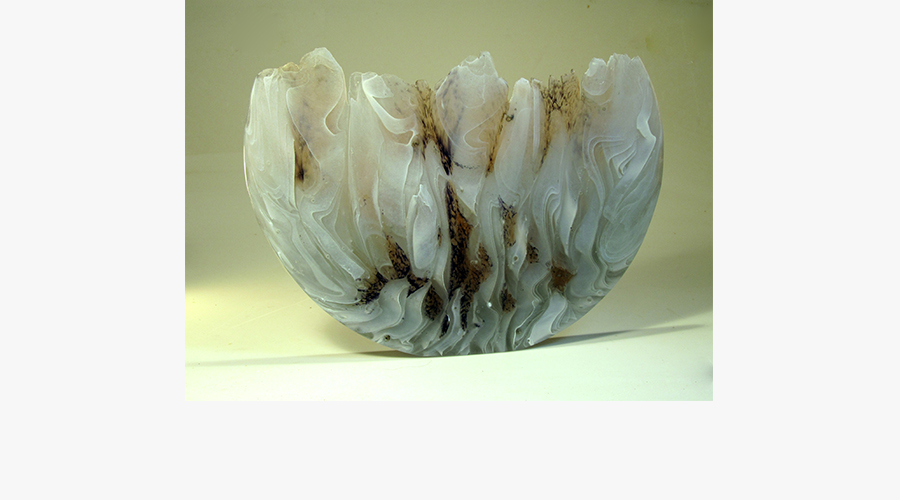 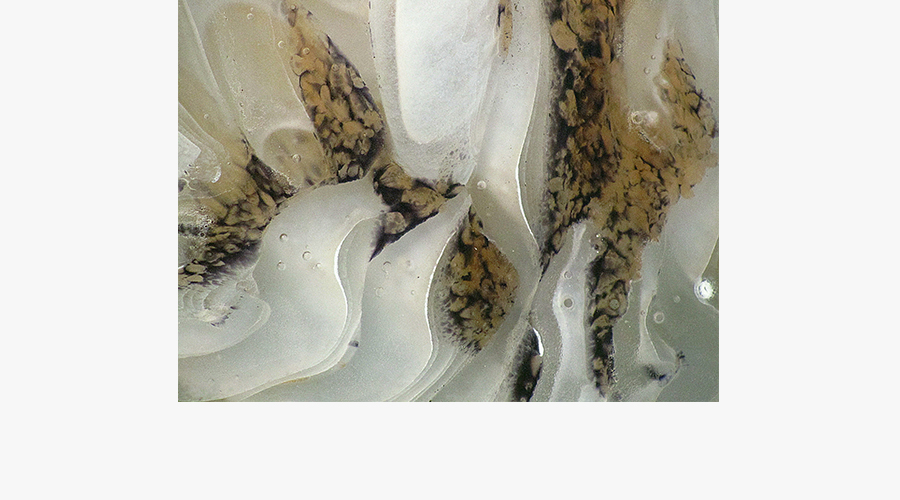 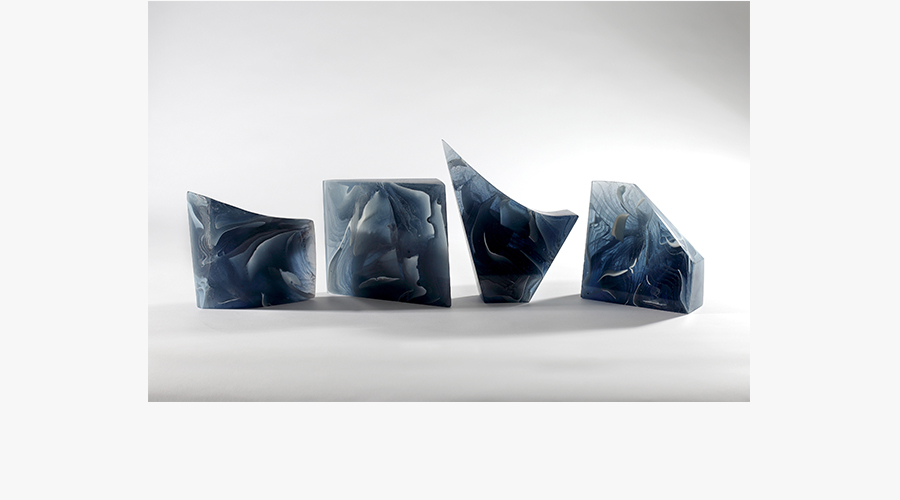 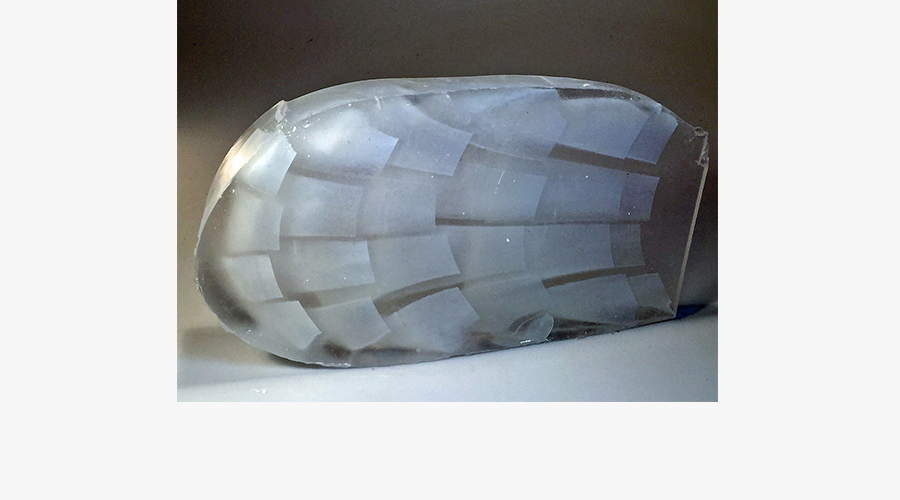