McClure’s work is often described as sculptural, though it is jewellery’s wearability and relationship with the body that interests him most.  The scientific fields of biology, pathology and genetics inspire his work and his aesthetic derives from microscopic and anatomical views of the human body.

As well as maintaining a private studio practice, McClure is an educator, writer and design curator in the McClure & Egan curatorial partnership.  He is a founder and organizer in various community arts projects including Toronto International Jewellery Festival (2013), OBJECToronto Expos (2004-2009) and ALLEYJAUNT festivals (2004-2007). From 2005-2012 he was Adviser in Jewellery & Metals for the Craft Studios at Harbourfront Centre. McClure has taught at NSCAD University, OCAD University and currently is professor in Jewellery in the Centre for Arts & Design at George Brown College, Toronto. 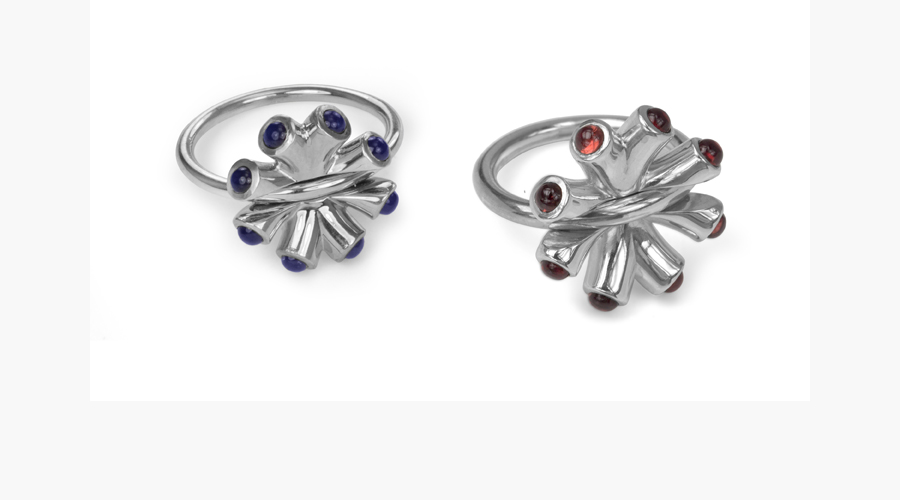 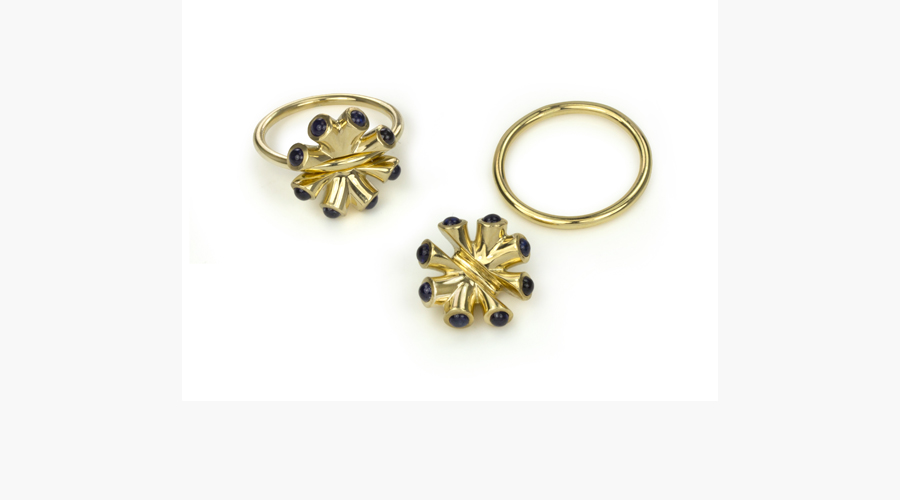 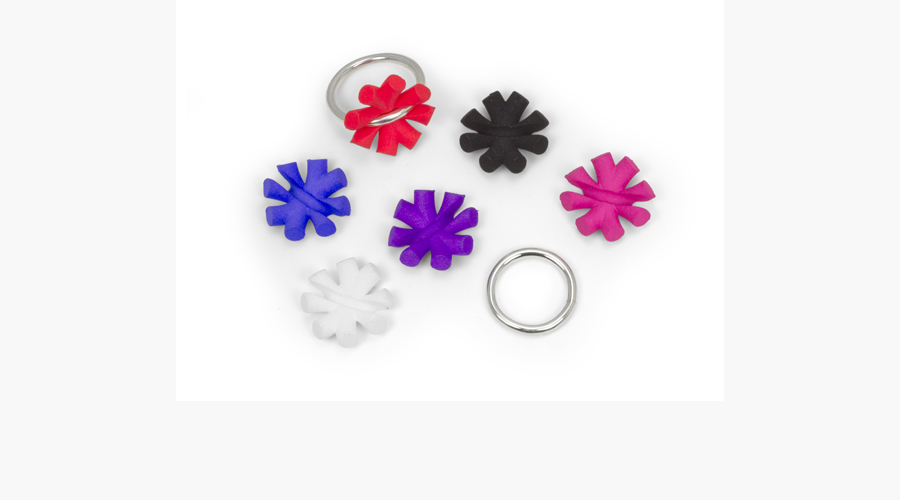 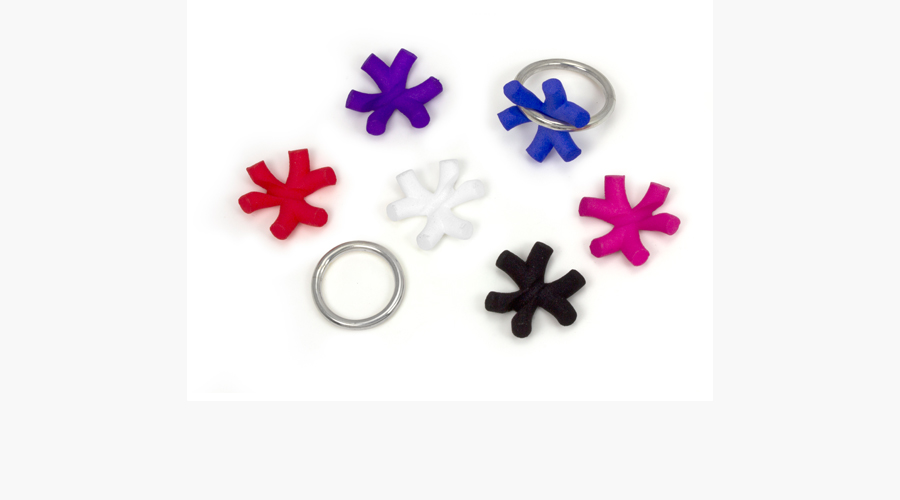 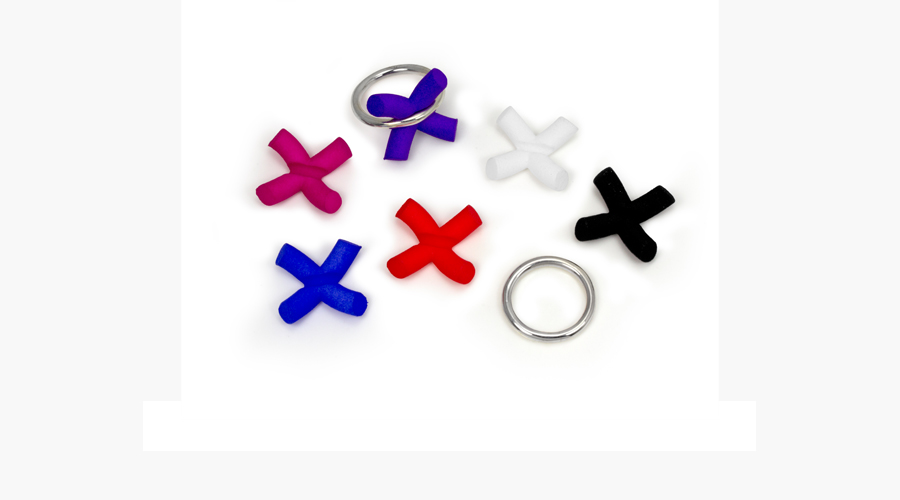 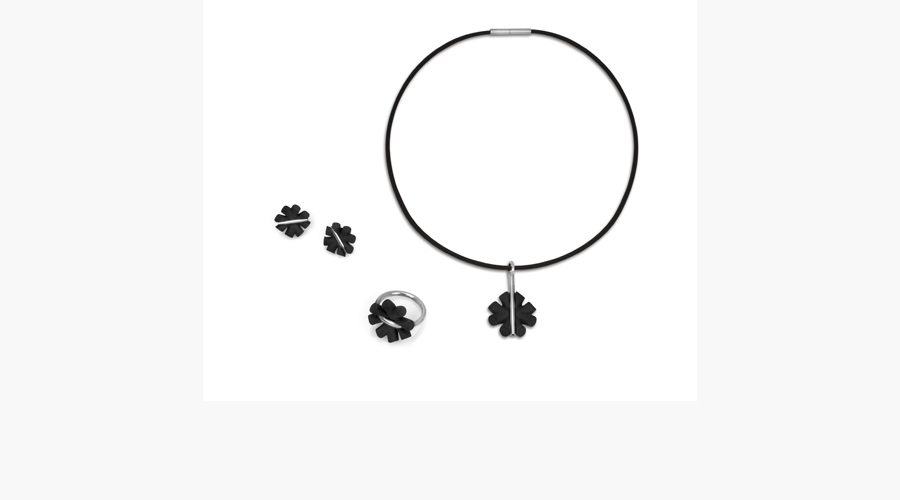 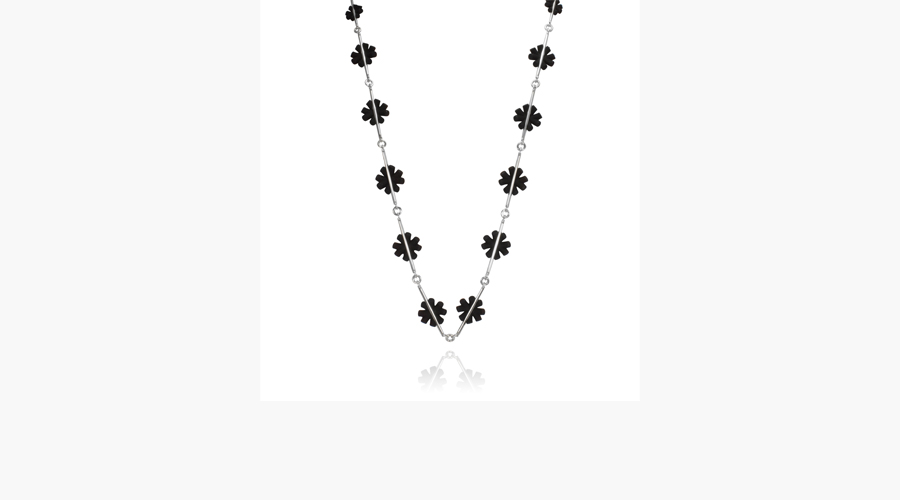 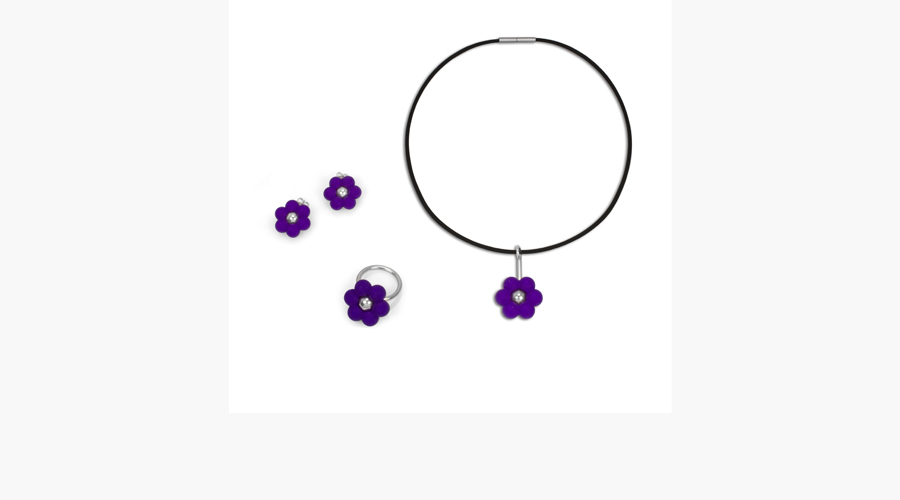 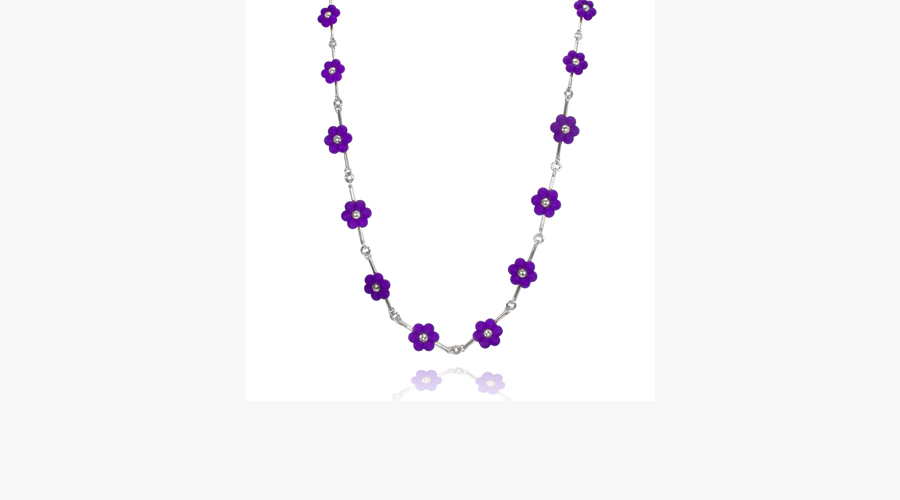