Lizz Aston is a fibre-based artist, living and working in Toronto. She is interested in bridging gaps between traditional textile practice and contemporary art and design. Her work encompasses both sculpture and installation, including interactive and site-specific projects. Aston holds an Advanced Diploma in Crafts & Design from Sheridan (2009) and recently completed a three-year artist residency in the Textile Studio at Harbourfront Centre. She is the recipient of numerous grants and awards, including the 2012 RBC Emerging Artist Studio Setup Award. Her work has been exhibited across Canada and the United States, including shows in Toronto, Montreal, Pittsburgh, New York, Atlanta and California as well as Australia and South Korea. This past fall, she has returned to full-time studies to pursue a second major in Industrial Design at OCAD University. 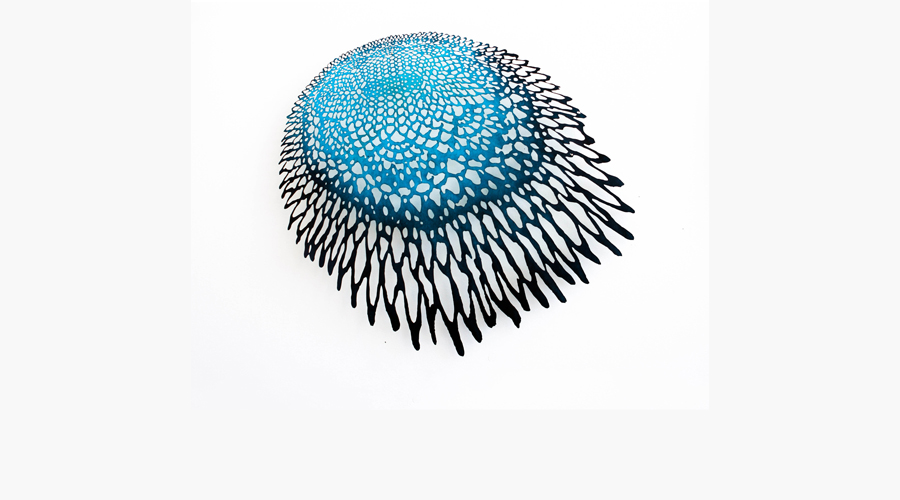 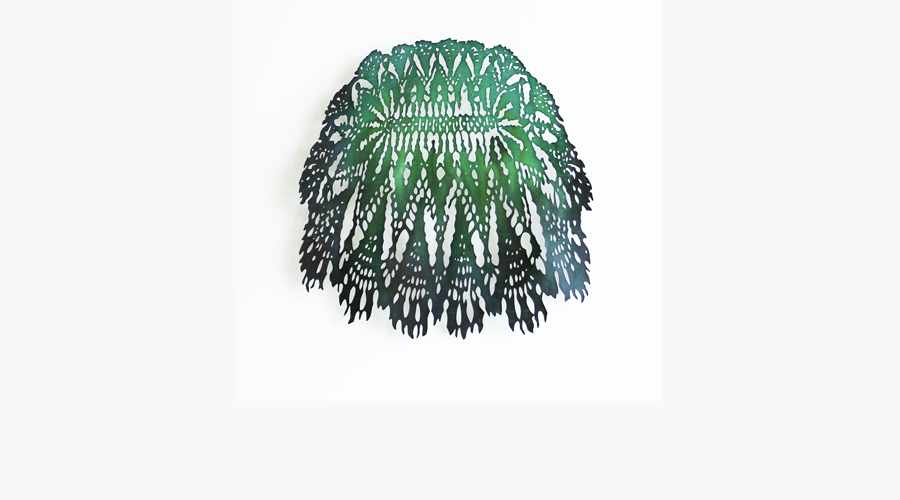 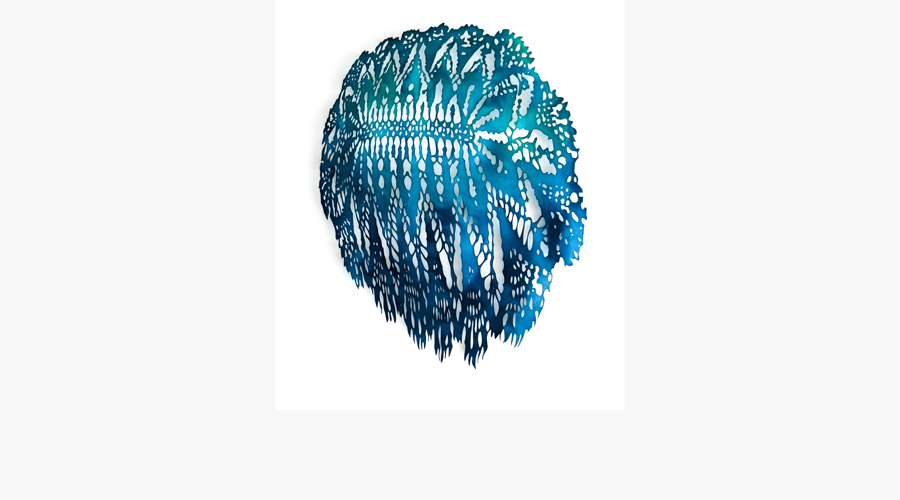 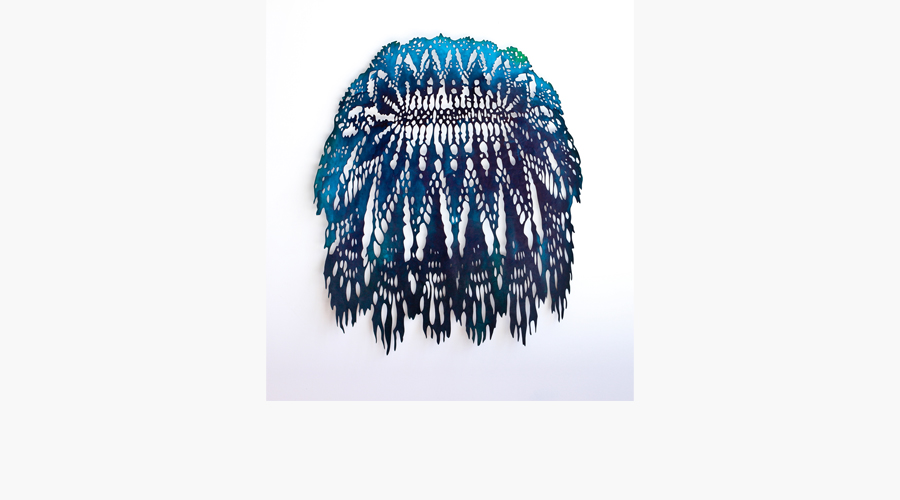 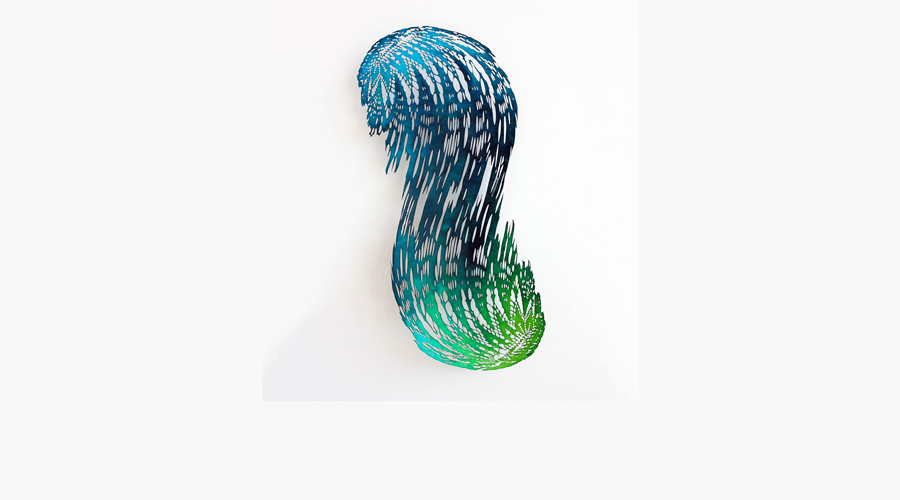 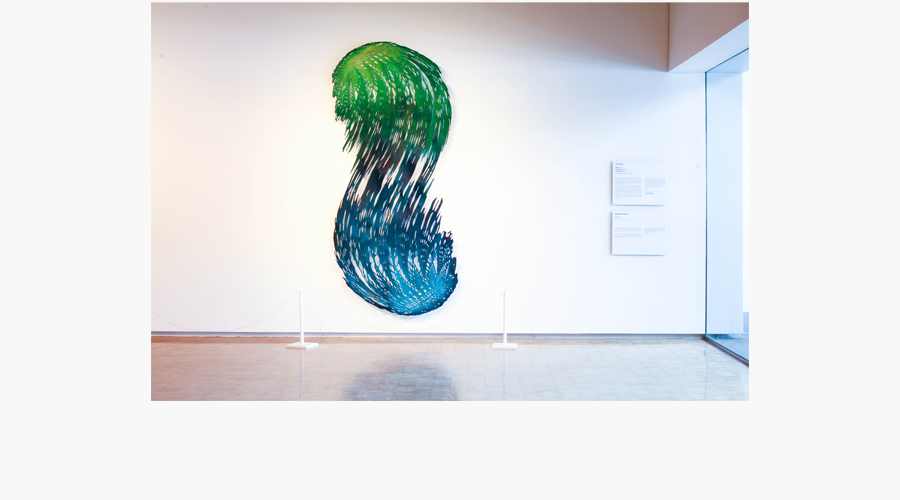 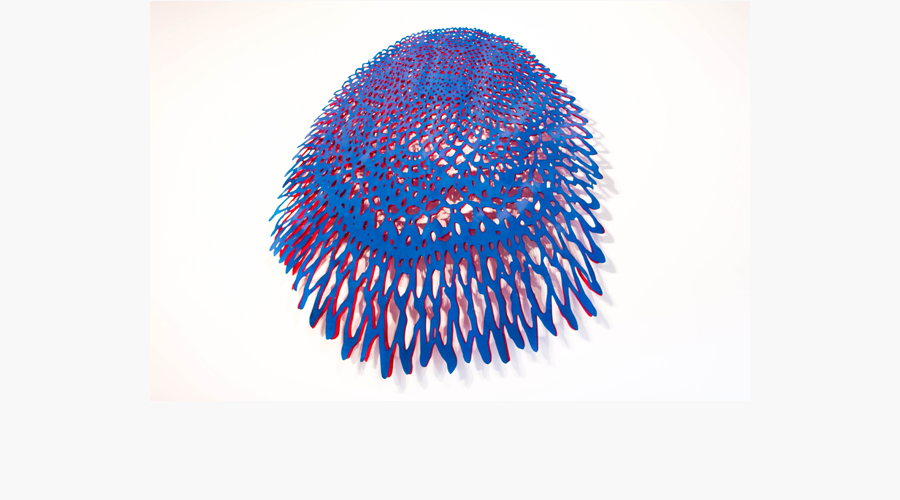 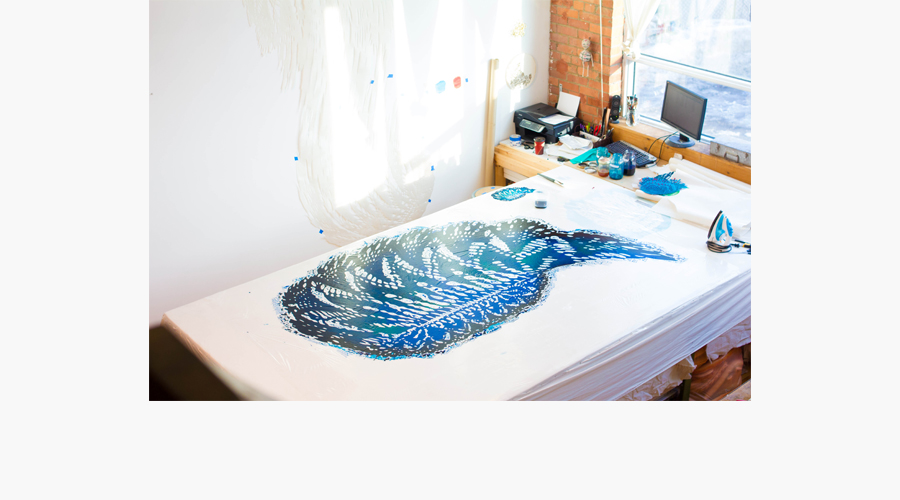 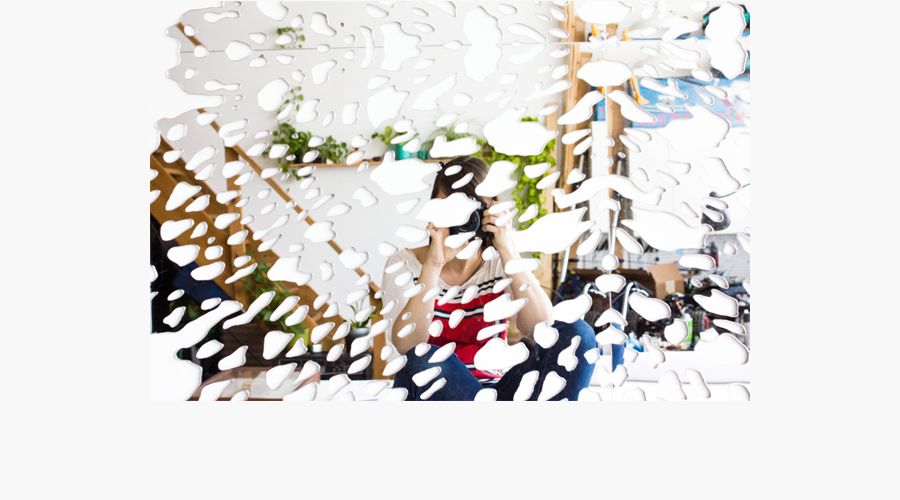 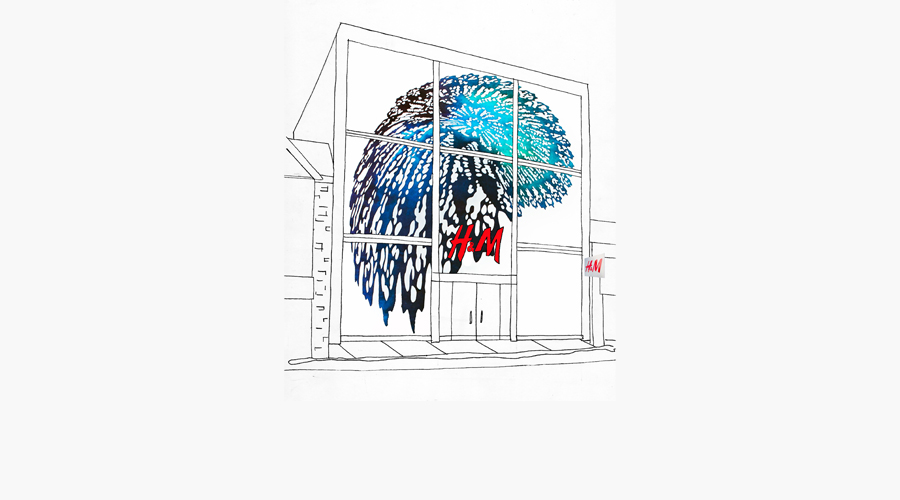