Brad Turner received his Master of Fine Arts from Alfred University, NY, USA, in 2013, and his Bachelor of Fine Arts from the Alberta College of Art and Design in 2006 - the latter being within his hometown of Calgary, Alberta, Canada. He has been fortunate to develop his work through various artist residencies, most notably a four-year term at The Harbourfront Centre in Toronto, and subsequent residencies in Belgium and Norway. Turner has been the recipient of 21 industry awards, most recently the 2013 RBC Canadian Award for Glass, and his work has been exhibited throughout Canada and beyond, within Europe, South Korea and the United States.

“I create sculptural and functional glass objects with a strong focus on diversity, craftsmanship, and conceptual originality. Valuing an honest use of material, my glasswork seeks to emphasize the medium’s unique characteristics such as the rare combination of strength and fragility, the unmistakable relationship with light and optics, or it’s storied roots in vessel-making and functional design. Above all, I seek to create well-made, thoughtful objects that add relevant content to the creative glass landscape.” 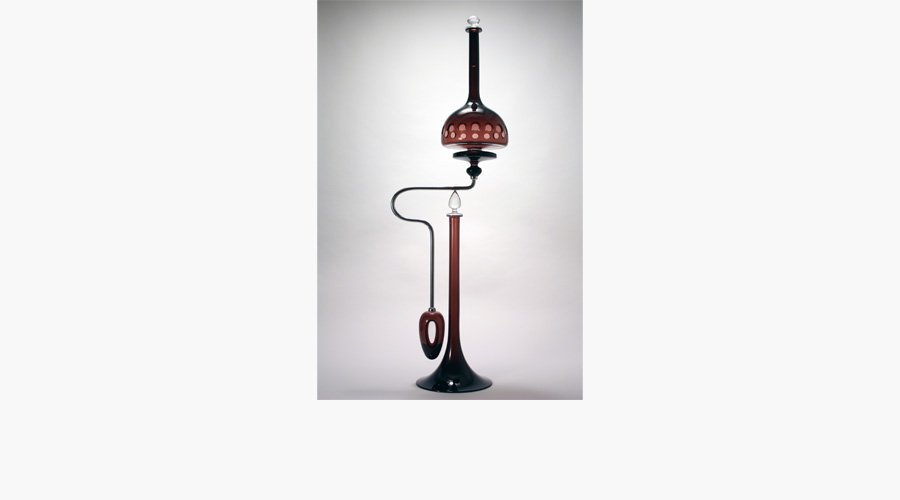 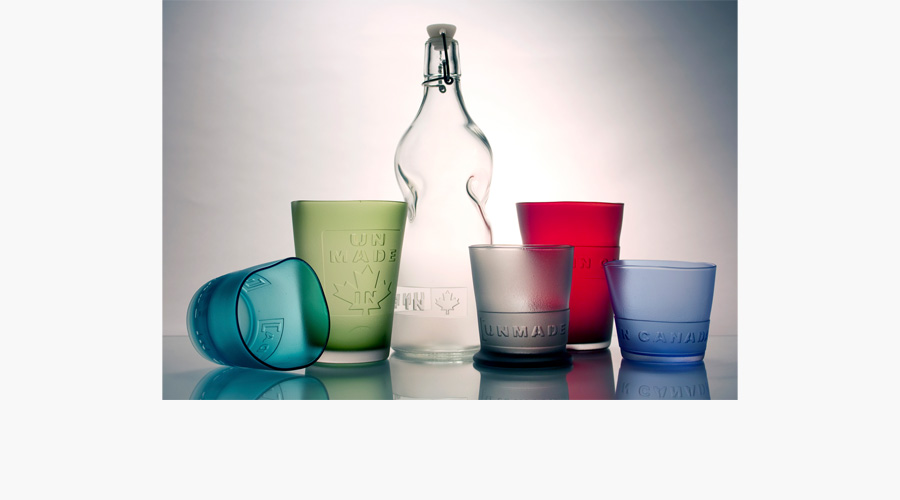 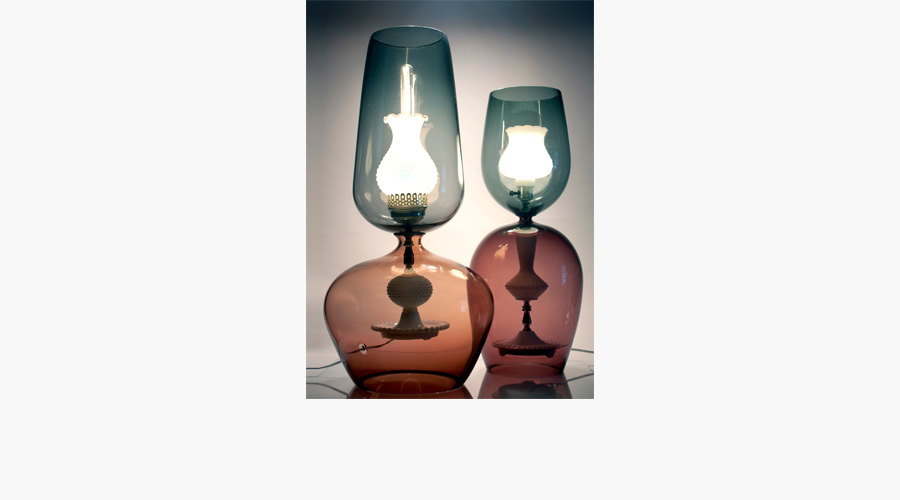 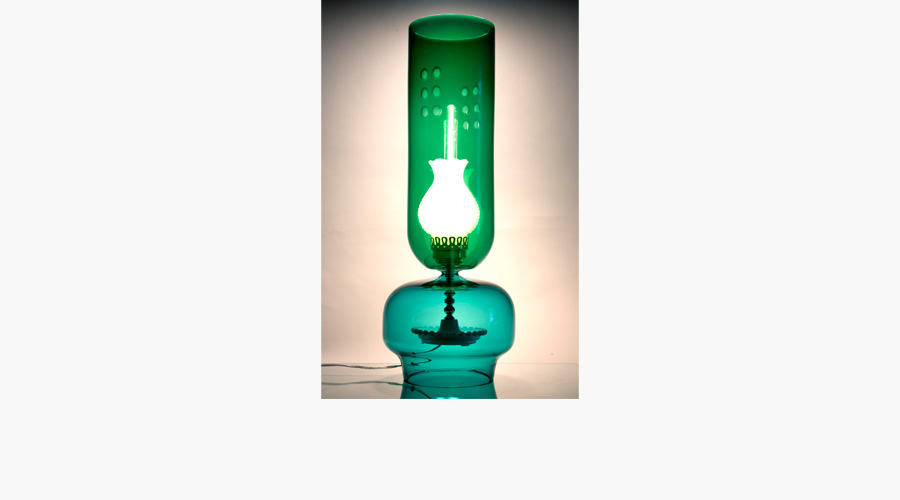 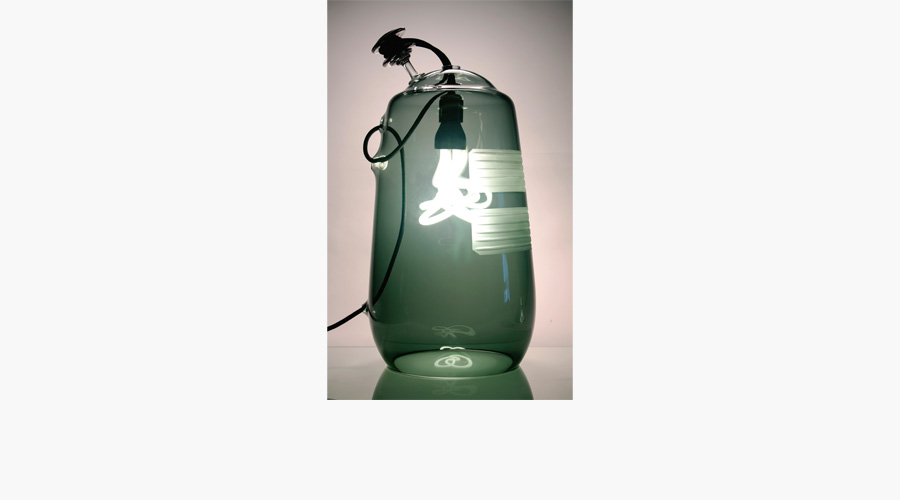 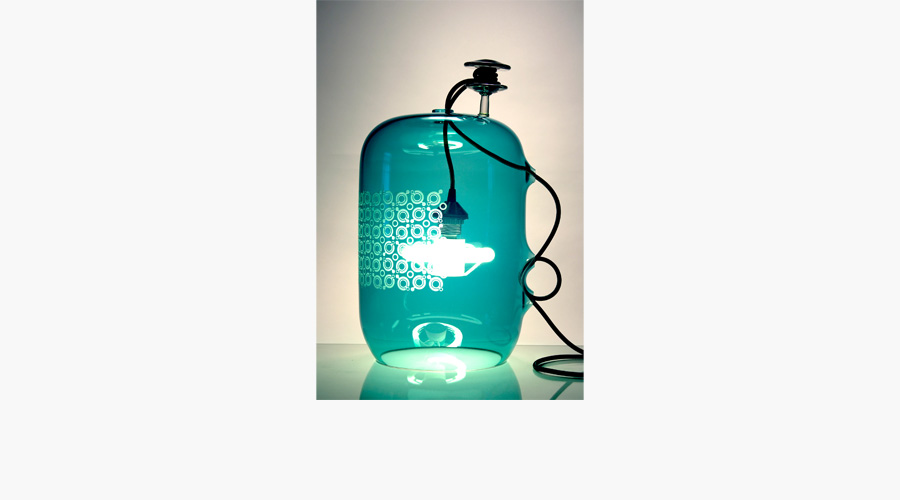 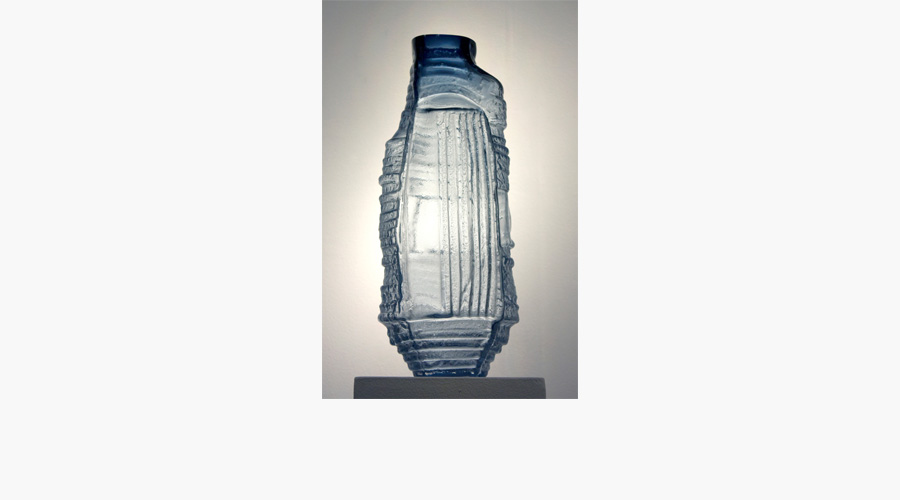 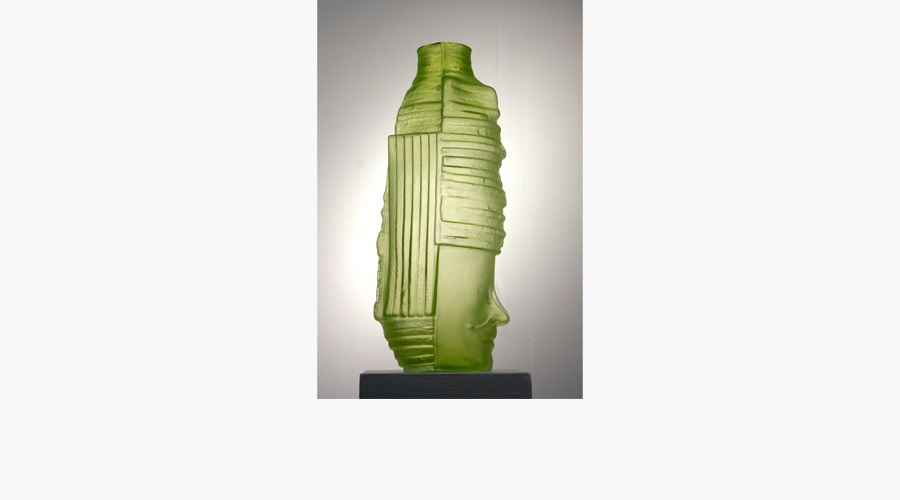 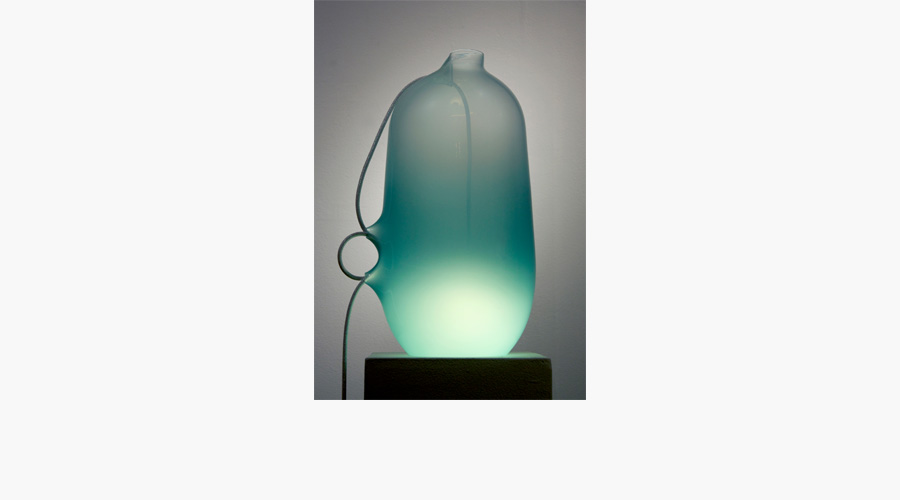 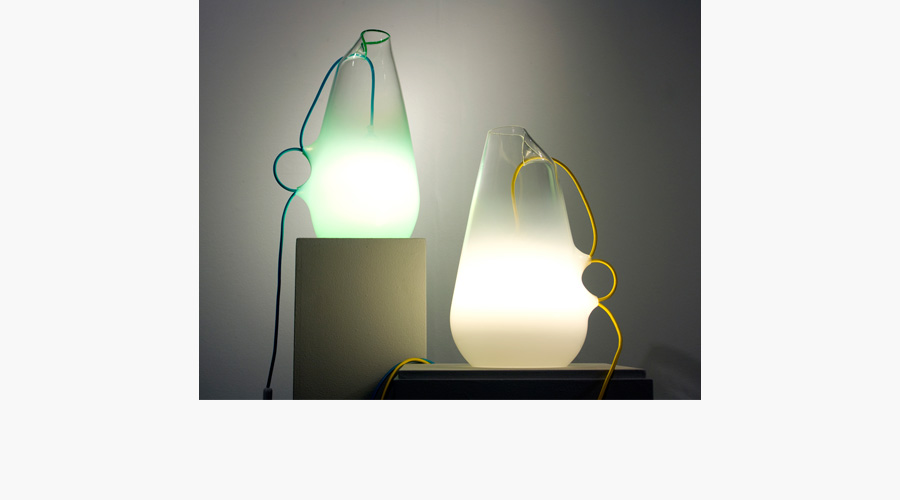