Katrina Tompkins is a furniture maker and active member of Canada’s vibrant craft community. She graduated from the Sheridan College Furniture Studio (2009) and is currently a Masters of Design candidate at OCAD U in Toronto. Katrina exhibits new work regularly and has been the recipient of several awards and scholarships including the Sam Maloof Scholarship to attend a workshop at Anderson Ranch, Colorado (2008) and the Herman Miller Award for her work exhibited at the Toronto Design Offsite Festival (2014). Katrina has spent time apprenticing with renown makers such as Michael Fortune (Ontario, 2012) and Mike Paterson (Newfoundland, 2016) and has participated in residencies such as Studio Magazine Writers’ Residency at the Canadian Craft Biennial at the Art Gallery of Burlington (2017) and Two Rooms Artist Residency in Duntara, Newfoundland (2016). Katrina teaches within the Furniture Studio at Sheridan College and is building a woodworking studio in Prince Edward County. 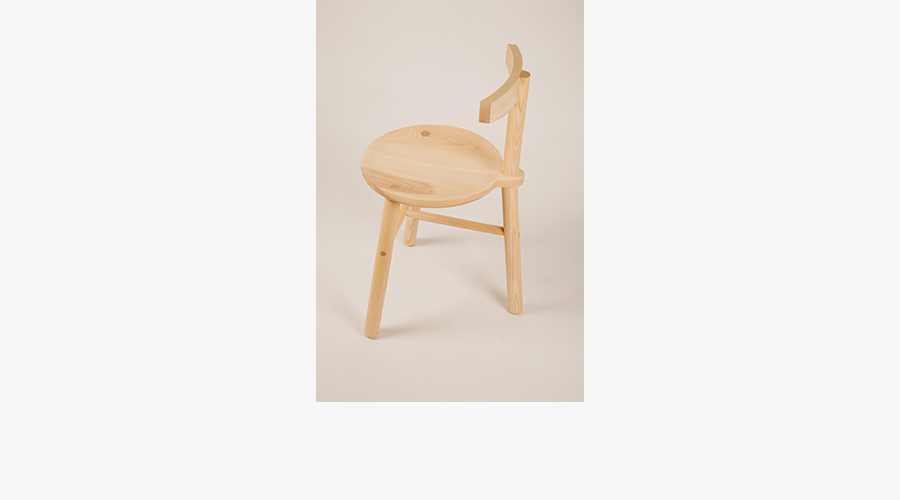 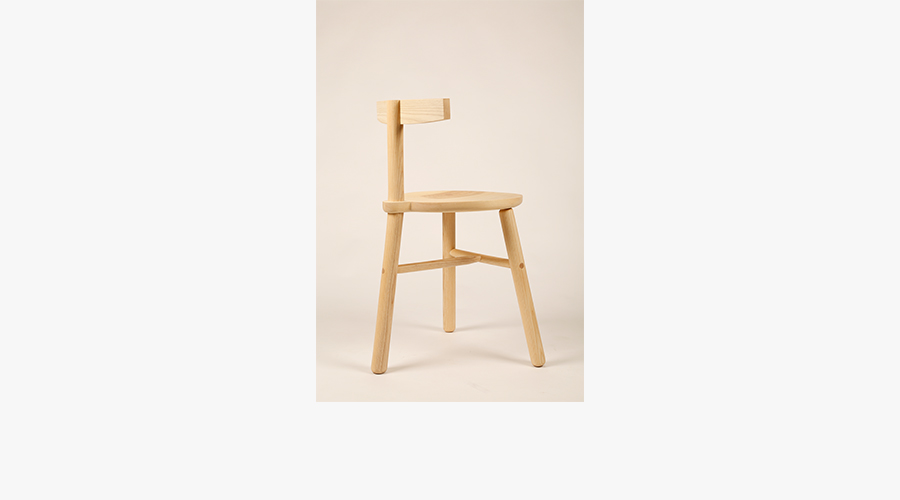 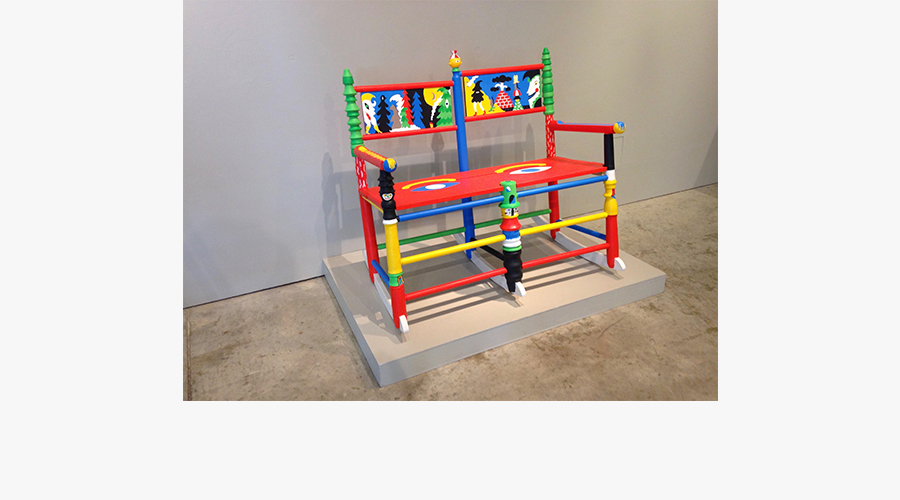 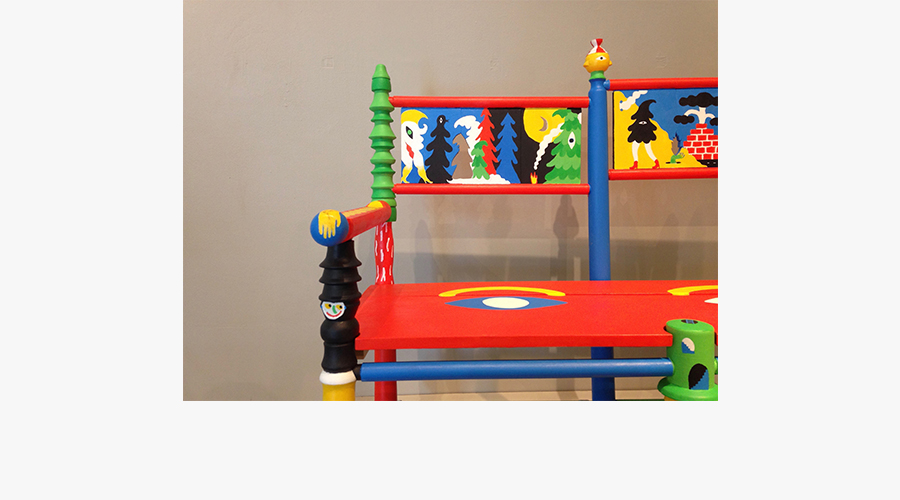 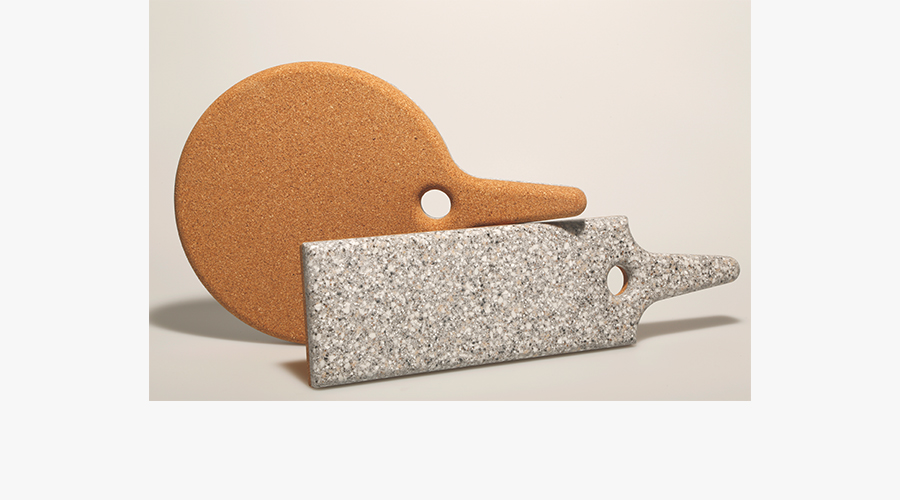 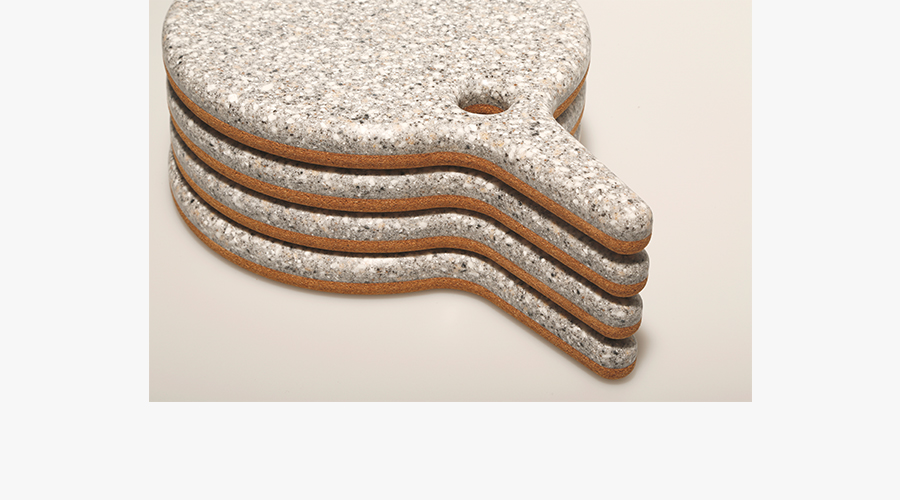 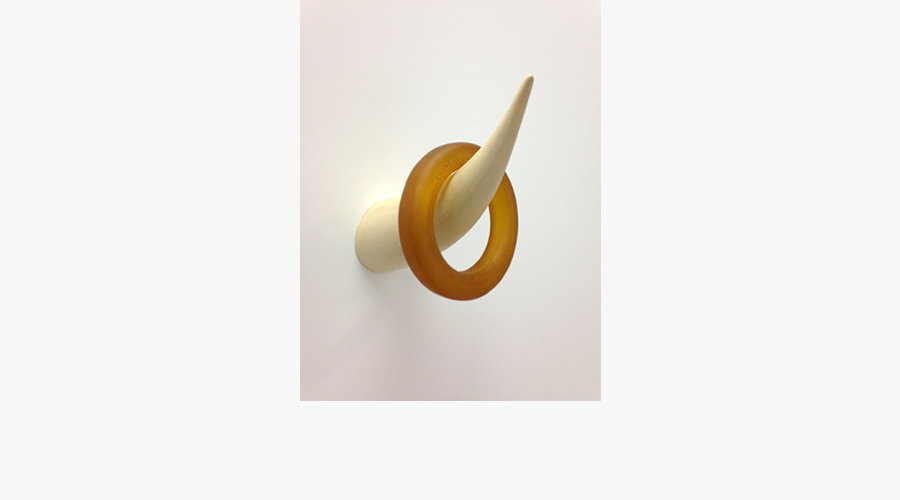 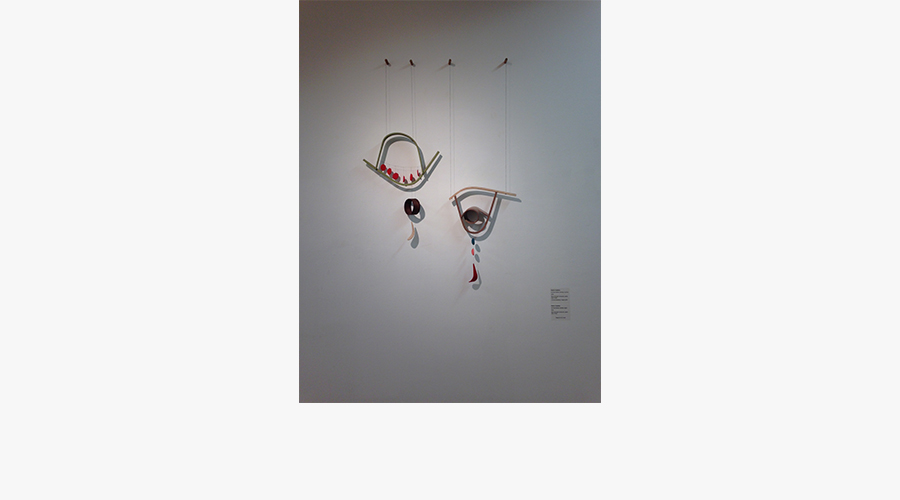 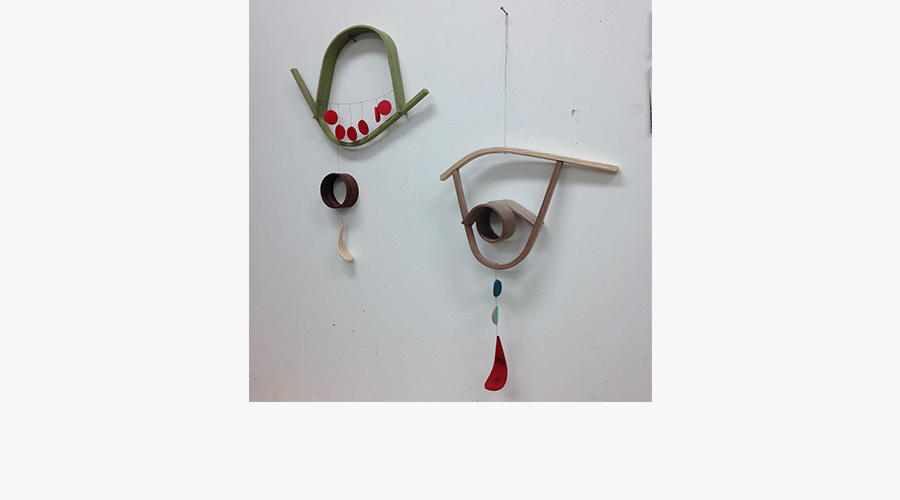 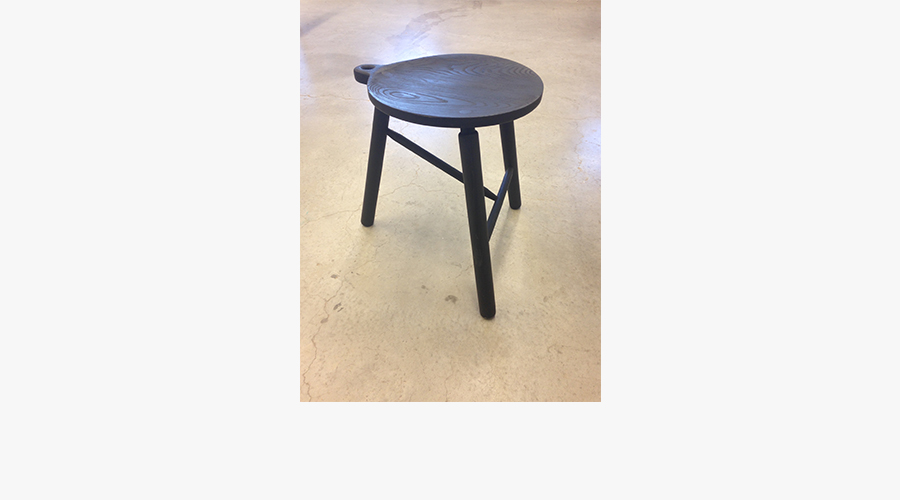